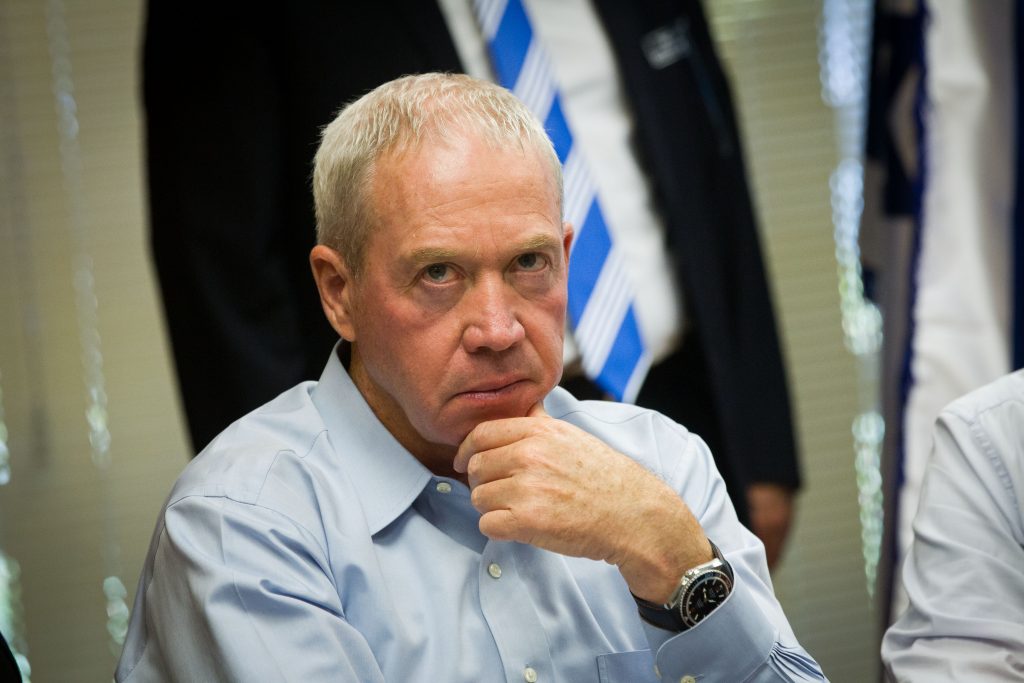 The time has come to eliminate Syrian dictator Bashar al-Assad, according to Housing Minister Yoav Galant. Speaking at a defense conference in Tel Aviv on Tuesday, Galant, former head of the IDF’s Southern Command, said that “he is a despicable murderer who is responsible for genocide of a nation. It’s time to eliminate him.”

The comments come a day after American revelations that Assad was eliminating as many as 50 of his opponents each day. The State Department said that detainees opposed to Assad’s rule were being hanged at a military prison north of Damascus. The bodies were then being cremated in order to cover up the extent of mass murders taking place,” said Stuart Jones, the top U.S. diplomat for the Middle East.

Galant said that as bad as Syria was, it was just a minor player in the drama of evil unfolding in the Middle East — and that when Assad was gone, the next target needed to be his sponsor, Iran. “When we are finished with the tail of the snake, we will be able to get to its head, in Tehran,” said Galant.

“The pathetic leaders who demand the destruction of Israel such as Assad and his handlers in Tehran have no right to exist,” added Galant.

“The world needs to send the ‘Shiite monster’ that Tehran represents back to its corner.”