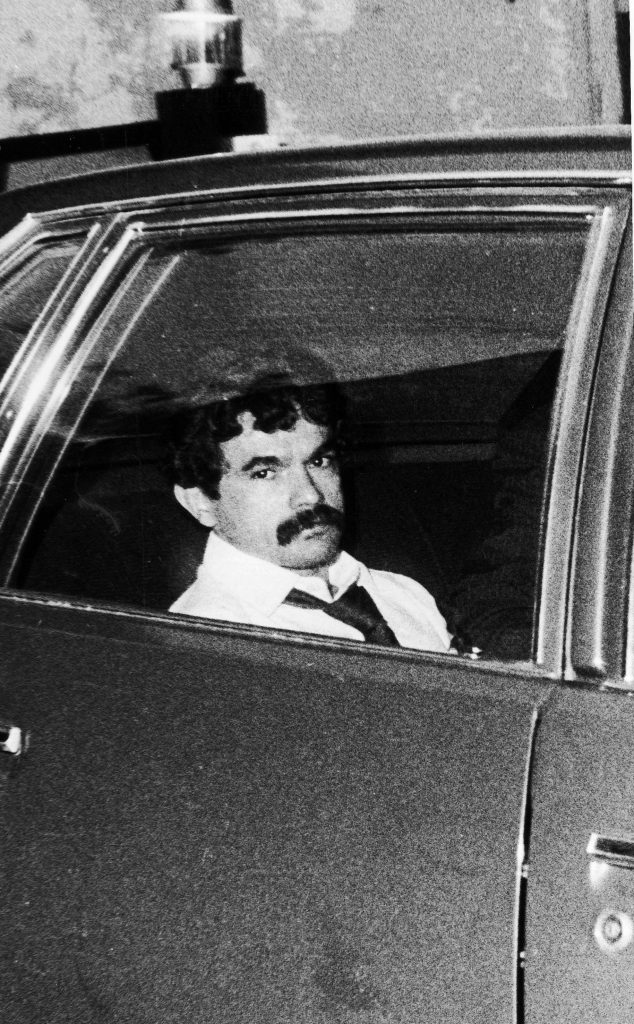 Oscar Lopez Rivera, the Puerto Rican nationalist member of FALN, who spent more than three decades behind bars for his role in a violent struggle for independence from the U.S., will be celebrated as a hero upon his early release Wednesday and honored next month in New York City’s massive Puerto Rican Day parade.

“We have to thank him for giving his life for our island,” said Nelson Cortes, a 45-year-old waiter who supports Puerto Rican independence. “It’s exactly what we need right now.”

But Lopez Rivera’s story isn’t that simple: He was a member of the leftist group FALN that claimed responsibility for more than 100 bombings across New York, Chicago, Washington and Puerto Rico in the 1970s.

One still-unsolved bombing, at New York’s landmark Fraunces Tavern in 1975, killed four people and injured more than 60. And those affected by the violence don’t understand how Lopez Rivera can be seen as a hero. To them, he’s a terrorist.

“I’ve had long hours in the middle of the night trying to figure out what I am missing, why he has all this support,” said Diane Berger Ettenson, 70, who was six months pregnant when her husband, Alex Berger, was killed at the tavern.

Lopez Rivera, now 74, is to be released from house arrest in Puerto Rico, where he has been since shortly after President Barack Obama commuted the rest of his 70-year prison term. He’ll be feted across the island and in Chicago later this week. Supporters also plan to honor him at the June 11 parade down New York’s Fifth Avenue with the title Procer de la Libertad — National Freedom Hero.

That decision has caused conflict among some New York Puerto Ricans, the largest such community off the island, and a petition circulated slamming it.

Organizers of the parade, which draws more than 1 million people, insisted in a statement: “Oscar’s involvement does not endorse the story that led to his arrest or any form of violence. Rather, it is the recognition of a man and the struggle of a nation for its sovereignty.”

The FALN, the Spanish-language acronym for Armed Forces of National Liberation, emerged in the mid-1970s, a turbulent time when militant groups such as the Weather Underground and the Symbionese Liberation Army were operating.

On Oct. 26, 1974, a bomb went off outside a Manhattan bank around 3 a.m. Soon after, someone called the city’s Associated Press bureau and directed them to an Upper West Side phone booth, where a FALN letter claimed responsibility for attacking “major Yanki corporations.”

Law enforcement caught up with the group years later when a drug addict ransacking a building in Chicago found bomb-making material and missives. Lopez Rivera, a Vietnam War veteran who came to Chicago from Puerto Rico as a child, was arrested during a traffic stop.

He and about a dozen comrades were convicted in 1981 of seditious conspiracy “to overthrow the government of the United States in Puerto Rico by force,” armed robbery and lesser charges.

“Puerto Rico is a colony of the United States, and thus the Puerto Rican people have a right to fight for independence, using all means possible,” Lopez Rivera said during the trial.

He and the others were never tied to specific bombings, which caused few injuries. He served more than a decade in solitary confinement after a second conviction for attempting to escape.

“This is not about people fighting for independence. You can do that without killing people,” said Anthony Senft, a former NYPD bomb squad detective blinded in one eye by a FALN blast in 1982.

When then-President Bill Clinton offered clemency to several of the jailed FALN in 1999, Lopez Rivera rejected the offer in part because it excluded two comrades. They have since been released, making his the longest-served sentence in the history of the Puerto Rican independence movement.

Those who have supported him, including former President Jimmy Carter, Pope Francis and U.S. Sen. Bernie Sanders, say the draw is more about what they say he symbolizes: the plight of Puerto Rico.

The U.S. territory is currently mired in a decade-long recession for which many blame the U.S. government, partly because of the elimination of tax credits that many say led to the collapse of the island’s manufacturing sector. But independence has received less than 6 percent of the vote in four previous referendums.

“One can disagree or agree with him politically, but he is a symbol of resolve and conviction,” said “Hamilton” creator Lin-Manuel Miranda, who pushed for clemency.

“I think that he paid a high price. And that it is important for this son to be returned,” she said.

But for Joseph Connor, who was 9 when his dad, Frank, was killed at the tavern table, the struggle is much more personal.

“Every time I have to defend my father’s life, it takes a little more of my life away,” he said. “My kids never met my dad, but they certainly had to deal with this. We never asked for it.”