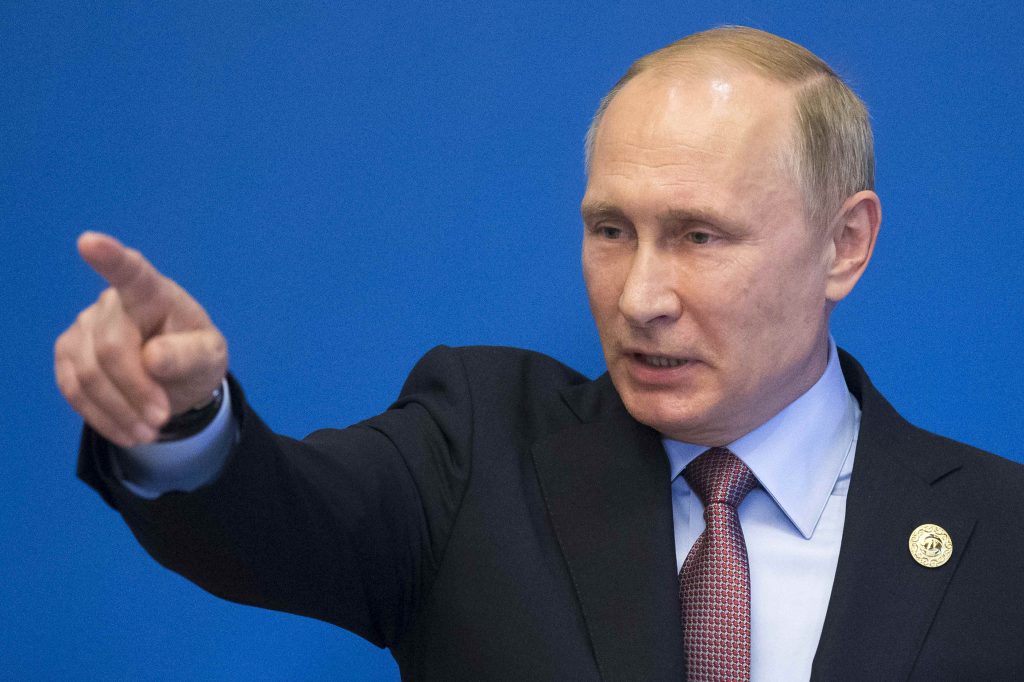 Speaking at a news conference following an economic conference in China, Mr. Putin told journalists that Russia “had nothing to do” with the WannaCry virus, which reportedly used infiltration techniques developed by U.S. intelligence agencies.

The U.S. hacking codes had been previously released in a leak by an online hacking collective that identified itself as Shadow Brokers.

Some suspected that Russia was backing Shadow Brokers, but no evidence has emerged to support that claim.

“With regard to the source of these threats, then I believe that Microsoft has spoken directly about this,” Mr. Putin said. “They said that the first sources of this virus were the United States intelligence agencies. Russia has absolutely nothing to do with this.”

The virus – known as ransomware – locks computer files and posts a demand for payment in the online currency bitcoin. The virus first hit Friday and has spread to more than 150 countries, but global financial markets appeared to avoid major problems in the first full day of trading Monday.

Tom Bossert, a homeland security adviser to President Donald Trump, said Monday that the cyberattack is “under control” at the moment in the United States. But Bossert told ABC that the malware is an “extremely serious threat” and could lead to copycat attacks.