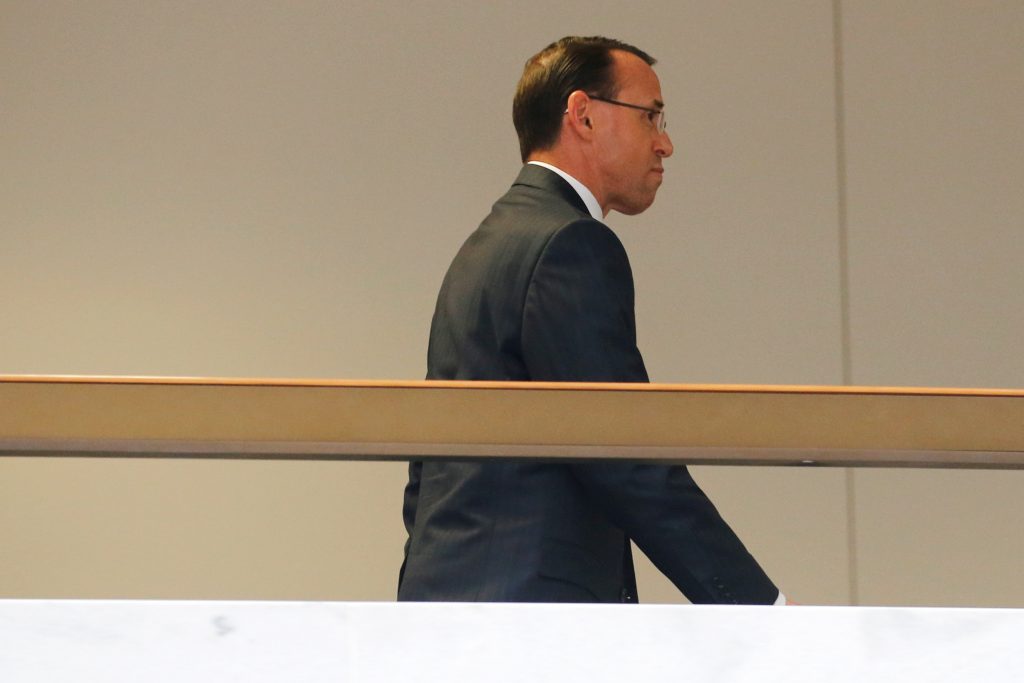 Rosenstein accepted the invitation last week, but a date and time was still up in the air. The briefing, which will be open to all senators, will take place at 2:30 p.m. Thursday. Senate aides said last week that it is expected to be a wide-ranging discussion in which lawmakers will have the chance to ask questions.

Plans for the briefing come as Democrats and some Republicans have been raising questions and concerns about President Trump’s decision to fire Comey. Mr. Trump and his aides have provided shifting explanations for Comey’s dismissal.