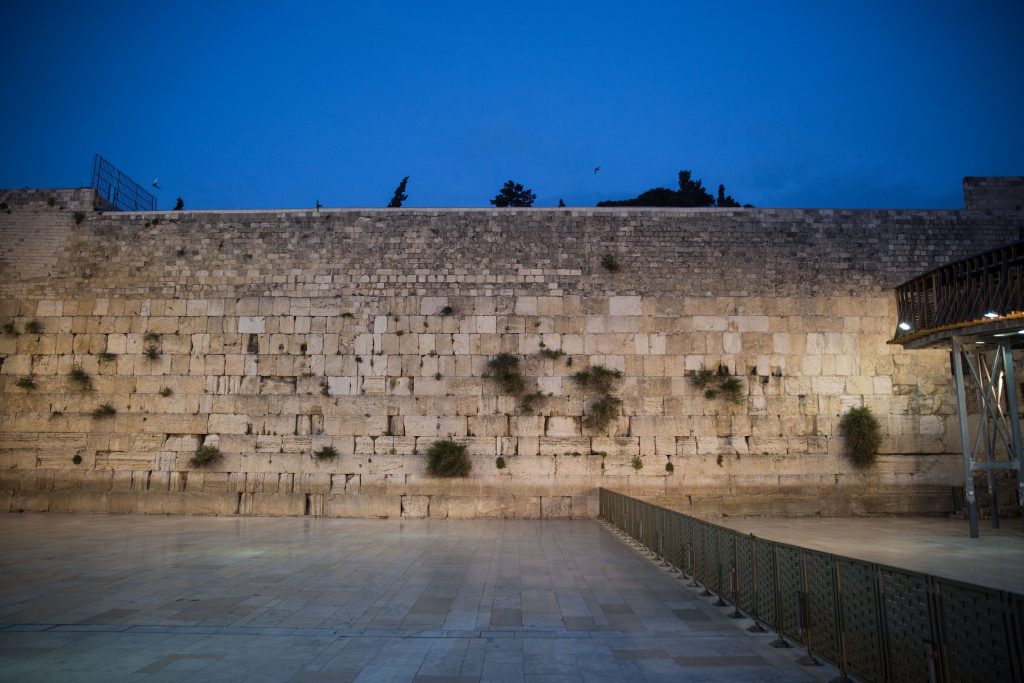 U.S. President Donald Trump plans to be the first sitting American president to visit the Kosel, Times of Israel reported on Monday, citing sources in the administration involved in organizing the trip to Israel.

Other presidents have visited the Kosel, either before or after their years in the White House, but if the report is true, Mr. Trump would be the first to do so while in office. The significance of such a visit diplomatically is that it would likely be construed as an informal recognition of Israeli sovereignty over the site. For that reason, all his predecessors have carefully avoiding putting the Kosel on their itineraries during official visits to Israel.

“I don’t recall ever hearing of a sitting U.S. president visiting the Western Wall,” said Shlomo Slonim, a professor emeritus of American history and the former chairman of Hebrew University’s Department of American Studies.

If Mr. Trump does it, it will be “an innovation,” he said.

George H.W. Bush, Bill Clinton, George W. Bush and Barack Obama all visited Judaism’s holiest site, but not while in the White House.