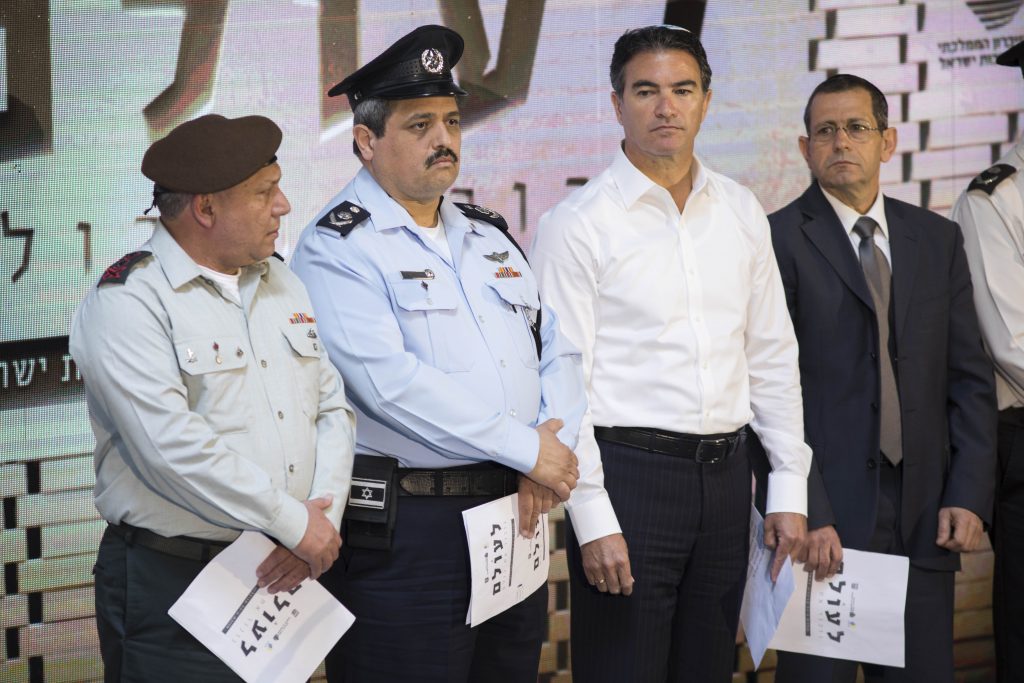 Police are investigating what they said was a massive fraud perpetrated in the Shin Bet by several of the organization’s employees. The case has been under investigation for months, according to the Walla news site. Details of the case are under wraps by order of the security services, but two of the individuals said to be involved were arraigned in a Tel Aviv court on Monday.

According to the report, the two were arrested at the beginning of April, in the wake of an internal financial investigation over missing funds. The two are suspected of being at the center of an embezzlement scheme, in which they siphoned off large amounts of money that were supposed to go toward operations and equipment. The Shin Bet handed over the information to the police undercover squad, which opened an investigation that led to the arrests.

In a statement, the Shin Bet said that it “considered the case to be extremely serious, as it considers all violations of state law to be a serious matter. We rely on the police to continue its investigation and ensure that the laws are enforced.” According to the attorney for one of the suspects, his client “admitted his involvement in the matter from the beginning of the investigation and has cooperated fully. The individual in question has contributed a great deal to the organization and Israel’s security, and he is extremely sorry for his actions. We will ask the court to consider releasing him to house arrest.”