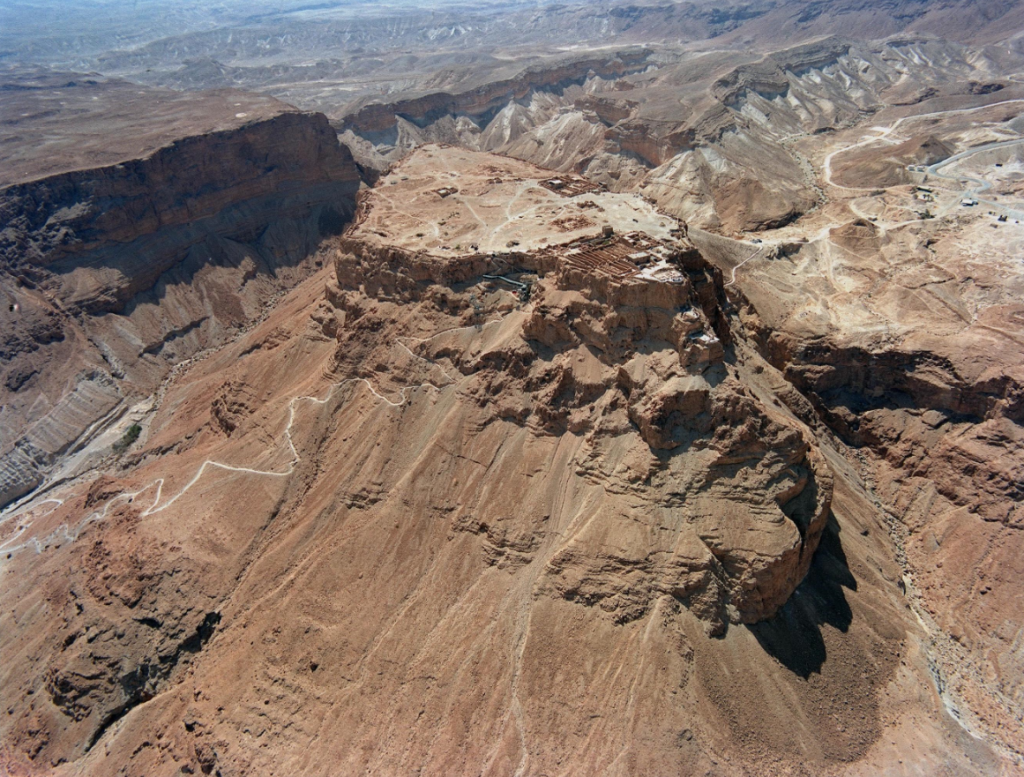 With President Donald Trump’s visit to Israel only a week away, details were emerging on the massive security preparations being made.

On the presidential itinerary will be meetings with Israeli leaders and visits to the Old City of Yerushalayim, Yad Vashem, Masada and Beit Lechem.

The plan is for President Trump to fly by helicopter from Yerushalayim (he’s staying at the King David Hotel) to Masada and Beit Lechem.

Remarking on the unparalleled security measures for the president and his entourage, police spokesman Mickey Rosenfeld said of the Masada stop: “Soon as it’s locked down you’ll be able to hear the birds tweeting to one another,” a sly reference to the president’s penchant for online communication.

The presidential entourage reportedly will include some 900 people and 56 vehicles, which will be brought to Israel in 30 giant C-17 transport planes, also loaded with bulletproof glass and hundreds of tons of other equipment, according to Israel’s Channel 2.

A special phone number will be published to provide traffic information during the visit.