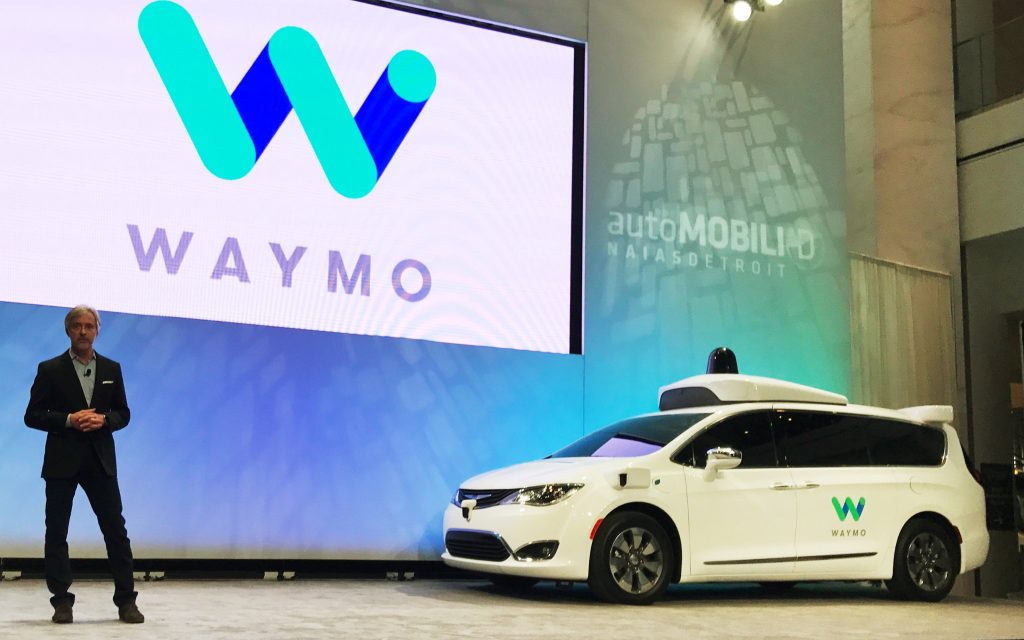 A federal judge has ordered Uber not to use technology that a key executive downloaded before he left Waymo, the autonomous car company that was spun off from Google. But he refused to order a halt to Uber’s self-driving program, as requested by Waymo.

Judge William Alsup in San Francisco says in the ruling filed Monday that Waymo has shown “compelling evidence” that a former star engineer named Anthony Levandowski downloaded thousands of confidential files before leaving Waymo. The Judge also says evidence shows that before he left Waymo, Levandowski and Uber planned for Uber to acquire a company formed by Levandowski.

Waymo sued Uber in February, alleging that the ride-hailing company is using stolen self-driving technology to build its own fleet of autonomous cars. Monday’s ruling prevents Uber from using the technology on a laser navigational tool called Lidar that robotic cars use to see what’s around them.

“The bottom line is the evidence indicates that Uber hired Levandowski even though it knew or should have known that he possessed over 14,000 confidential Waymo files,” Alsup wrote. “At least some information from those files, if not the files themselves, has seeped into Uber’s own Lidar development efforts.” Uber was ordered to return all downloaded materials to Waymo by noon on May 31.

The decision was only a partial victory for Waymo, however. The company had sought to shut down Uber’s autonomous car program completely until the dispute is settled. But Alsup determined that Waymo’s patent infringement theories were too weak to support such an order. The judge ruled that although it’s hard to imagine that Levandowski “plundered Waymo’s vault the way he did” with no intent to use the material, Waymo still fell short of showing that the trade secrets were used.

Numerous sections of the ruling were blacked out to protect those trade secrets. But the judge scolded Waymo for being “overbroad” in what it says are 121 trade secrets involved in the case. For example, Alsup wrote that Waymo can’t claim that the way it positions light sources in its Lidar is protected, since the design uses well-known principles of physics.

For that reason, Alsup wrote that even a limited injunction would be an unfair hardship for Uber’s Lidar development.

Uber said in a statement Monday that it’s pleased the court allowed it to continue self-driving car research, including its own Lidar innovations. “We look forward to moving toward trial and continuing to demonstrate that our technology has been built independently from the ground up,” the statement said.

Alsup also ordered Uber to remove Levandowski from any role in Lidar, and that it stop him from copying or otherwise using the downloaded materials.

Last week Alsup took the rare step of referring the case to federal prosecutors for an investigation of possible criminal misconduct. The U.S. Attorney’s Office in San Francisco hasn’t responded to requests for comment.

At stake is the direction of Uber’s self-driving car program, which its CEO has said is the key to the company’s future.

Experts say prosecutors are likely to follow up on Alsup’s order and launch an investigation. The probe, combined with other legal and image woes, will likely reduce Uber’s value and in the worst case could threaten the San Francisco company’s existence if investors leave, criminal charges bring huge fines and legal action stalls autonomous car research, legal experts have said.

Also Monday, Waymo confirmed that it is teaming up to test autonomous vehicles with Lyft, Uber’s main ride-hailing competitor, in a potential challenge to Uber.