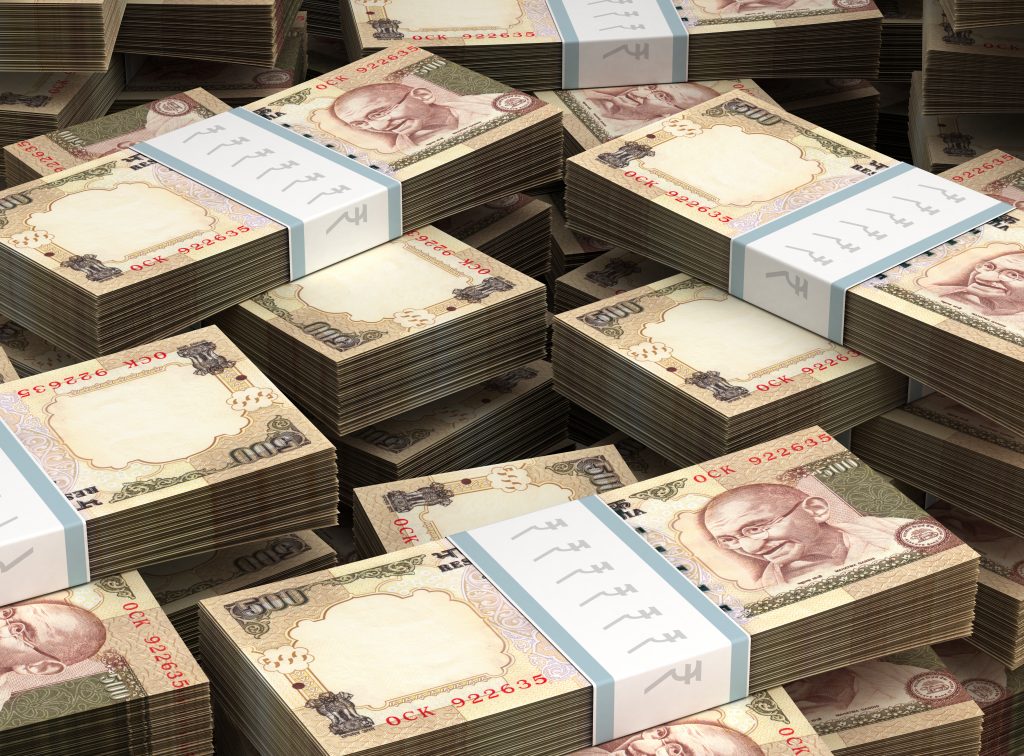 While the currency’s 5.9 percent jump against the dollar so far this year will help tamp down inflation, it’s posing a challenge for the earnings of India’s exporters. For information technology and drug companies already contending with an American clampdown on working visas and a wave of unfavorable inspections by the U.S. Food and Drug Administration, it’s another headache.

Tata Consultancy Services Ltd., India’s biggest IT firm, was taken aback by the rupee’s rebound, Chief Executive Officer Rajesh Gopinathan said on an earnings call last month. While at least one senior Indian government official has flagged concerns about the currency’s strength, there’s little sign yet that the central bank is prepared to halt the rupee’s march.

That’s posing a threat to companies that garner most of their earnings overseas, including IT exporters Tata, Infosys Ltd. and Wipro Ltd., which all get more than 90 percent of revenue from abroad, and drugmakers Sun Pharmaceuticals Industries Ltd. and Lupin Ltd., with ratios above 70 percent. All of those five companies apart from Lupin fell on Monday even as the Sensex gauge rose.

“The sharp appreciation of the rupee is a matter of concern,” said Rakesh Tarway, head of research at Reliance Securities in Mumbai. “We’re recommending investors tread with caution and be selective in the IT sector given the global headwinds and also the currency spike.”

Earnings for technology companies that have already reported March-quarter earnings have been weak, according to Deutsche Bank AG. Net income increased an average 2 percent and revenue rose 3 percent, the brokerage said in a note released May 10.

Powering the rupee’s rally has been India’s high bond yields and an economy that expanded more than 7 percent in 2016, making it an investor favorite amid this year’s emerging-market rally. A thumping win for Prime Minister Narendra Modi’s party in key state elections in March spurred bets for more economic reforms, further adding to the nation’s allure.

Overseas investors have pumped about $15 billion into India’s bonds and stocks this year, driving the rupee to a 20-month high in late April. That prompted a warning from Arvind Subramanian, chief economic adviser to the finance ministry, who said April 29 that the currency’s strength was hurting exports and India needs to ensure the exchange rate remains competitive.

The RBI doesn’t appear to share his view. The central bank seems to be allowing rupee appreciation to offset looser financial conditions, said Claudio Piron, the co-head of Asian currency and rates strategy at Bank of America Merrill Lynch in Singapore.

An advance in the rupee to 62 per dollar, 3.4 percent stronger than the current spot rate, could shave 4 percent off the NSE Nifty 50 Index’s earnings growth, Prateek Parekh, an analyst at Edelweiss Securities Ltd., wrote in an April 17 report. Most analysts think the currency will weaken by year-end, with 66.46 per dollar the median estimate in a Bloomberg survey.

While exports jumped 27.6 percent in March from a year earlier, Reliance’s Tarway doesn’t think the currency impact will start showing up in company earnings until the current quarter. Each 1 percent upward move in the rupee against the dollar will erode the margins of Indian IT exporters by 25-30 basis points, he said.

“For the next quarter or so, pharma companies’ export-related earnings will come down by 4 percent to 6 percent, and 2 percent to 3 percent for software firms,” said Chakri Lokapriya, the Mumbai-based managing director of the Indian arm of TCG Group, which oversees around $3 billion. Companies that export to multiple markets will have a tougher time due to the complexity of hedging, he said.