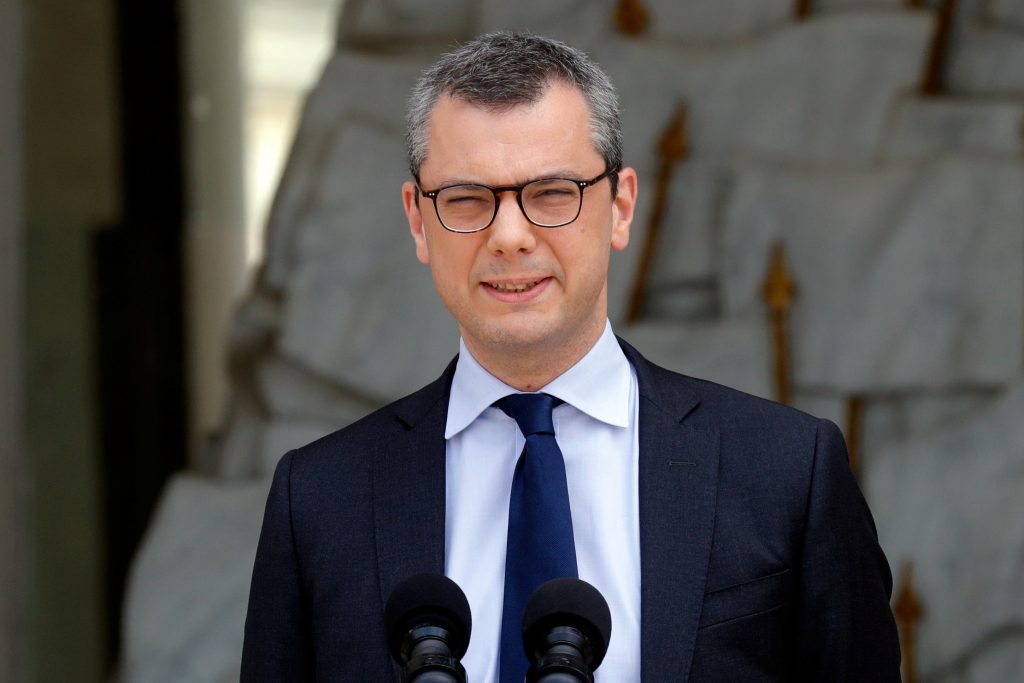 Newly-inaugurated French President Emmanuel Macron appointed a conservative prime minister on Monday in a move to broaden his political appeal and weaken his opponents before legislative elections in June.

Edouard Philippe, 46, a lawmaker and mayor of port city Le Havre, is from the moderate wing of the main center-right The Republicans party and will be a counterweight to former Socialist MPs who have joined Macron’s cause. Elysee secretary-general Alexis Kohler made the announcement on the steps of the presidential Elysee palace.

Macron has vowed to end the left-right politics which have dominated France for decades, and his start-up centrist Republic on the Move (REM) party, which is just a year old, needs to find a wide base of support for the parliamentary elections.

Philippe is a close associate of former prime minister Alain Juppe, who leads the moderate wing of The Republicans and has indicated that he favors helping Macron. His appointment could draw more defectors from The Republicans.

On the other side of the political divide, Macron’s decision not to put up an REM candidate to oppose former Socialist prime minister Manuel Valls in his constituency ties Valls closer and makes it hard for a divided left to reunite.

It is the first time in modern French political history that a president has appointed a prime minister from outside his camp without being forced to by a defeat in parliamentary elections.

Macron’s presidential win itself was a seismic shift in a political landscape dominated for decades by the two main left-wing and right-wing parties.

By appointing Philippe, Macron has passed over some loyal followers including Richard Ferrand, a former Socialist who was one of the first to join Macron’s cause last year and is secretary general of REM.

One of Macron’s close aides said on Sunday this was the kind of tough choice that would have to be made in Macron’s inner circle now that the battle for the Elysee was won.

“In government, you will see that a lot of the inner circle will drop out,” Christophe Castaner, Macron’s campaign spokesman, told journalists on the sidelines of the inaugural ceremony.

“I was among the first to say, ‘Why not a prime minister from the right?’ That’s in the nature of what we are trying to do… It’s tough… especially for the longest-serving ones,” he said.

Philippe began his political life as a Socialist activist affiliated to the former prime minister Michel Rocard while he was a student, before turning to the right.

A trained lawyer, he worked as public affairs director for the state nuclear group Areva between 2007 and 2010, before becoming a member of parliament in 2012, and then mayor of Le Havre in 2014.

Last year he was part of Juppe’s unsuccessful campaign team in The Republicans’ primaries, and then joined the presidential campaign of Francois Fillon, the party’s nominee. Philippe quit that cause when the financial scandal over fake jobs for Fillon’s family hit his campaign.