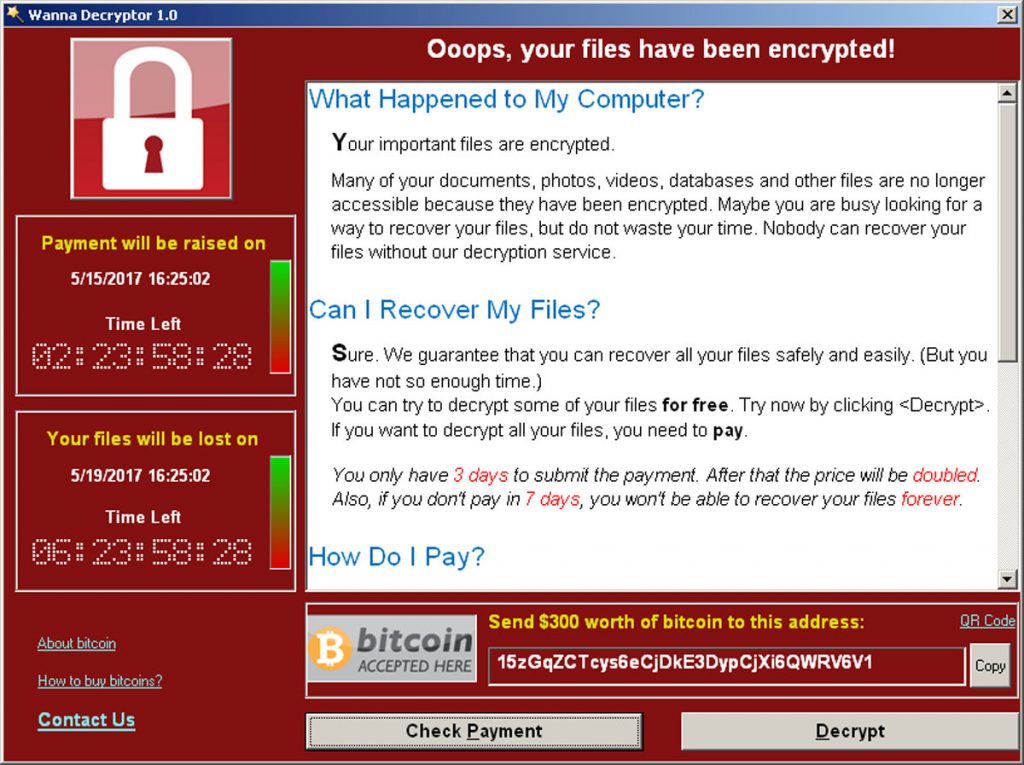 Major cyber security firms Symantec Corp and Kaspersky Lab said on Monday they were looking into clues that may connect the global “ransomware” attack known as WannaCry with programs previously attributed to North Korea.

The two companies said some code in an earlier version of the WannaCry ransomware, which has encrypted data on hundreds of thousands of computers since Friday, and demanded users pay money to regain control of their machines, had also appeared in programs used by the Lazarus Group, which researchers from many companies said is run by North Korea.

The North Korean mission to the United Nations was not immediately available for comment.