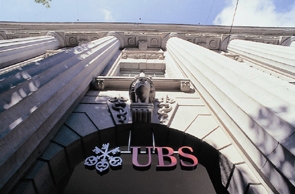 Anti-establishment sentiment has been growing across Europe and in the United States with Israel largely unaffected as yet, though there have been protests over the high cost of living as citizens have become increasingly frustrated by housing prices.

The country’s high-tech industry is one of the largest behind Silicon Valley in the United States and accounts for about 14 percent of Israel’s economic output while employing only about 10 percent of its workforce.

UBS’s Paul Donovan said that while technology has changed Israel for the better, the 90 percent of workers not in the high-tech industry could regard the sector’s rise as a threat because of the poor translation of acknowledged innovation into growing domestic businesses crucial to economic stability.

“If you look at the number of start-ups that stay in Israel and continue to develop their process in Israel … rather than being bought out and taken apart or shifted overseas, the level of companies that evolve out of start-ups and stay in Israel is proportionally lower than in the United States or U.K.,” he told Reuters during a visit to Israel.

Data has shown an increasing wage gap between the highest and lowest earners in Israel, which Donovan said needs to be addressed by ensuring those not involved in the tech sector become a more significant part of the economy.

“It’s a choice Israel is facing but it has to make up its mind really quickly,” he said.