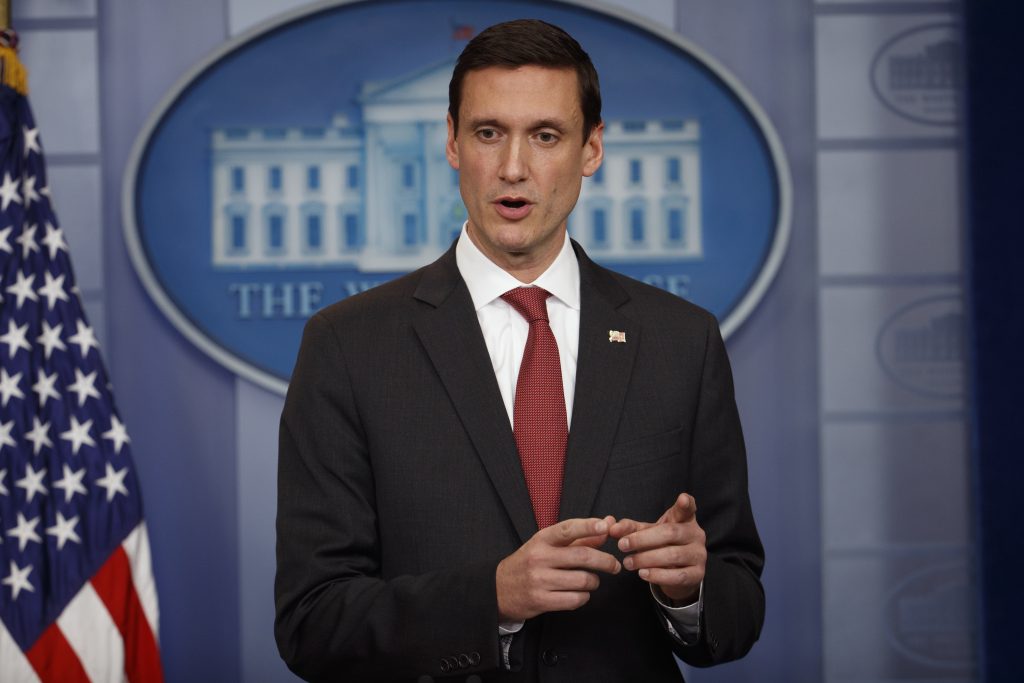 President Donald Trump has asked his homeland security adviser to convene two emergency meetings so far on the threat posed by a global cyber-attack, an administration official said.

Mr. Trump directed Tom Bossert to hold meetings Friday night and Saturday to address the ransomware attack, which has so far affected more than 200,000 computers in more than 150 countries, said the official, who spoke on the condition of anonymity. The meetings were earlier reported by Reuters.

The National Security Agency and the FBI are also working to find the people behind the malware attack, which has affected the U.K.’s National Health Service, Russia’s Interior Ministry, companies such as FedEx Corp. and Nissan Motor Co., and hundreds of other government and corporate entities.

The attack used a technique purportedly stolen from the NSA. Disruptions could multiply as people around the world return to work on Monday and turn on their computers, officials have warned.