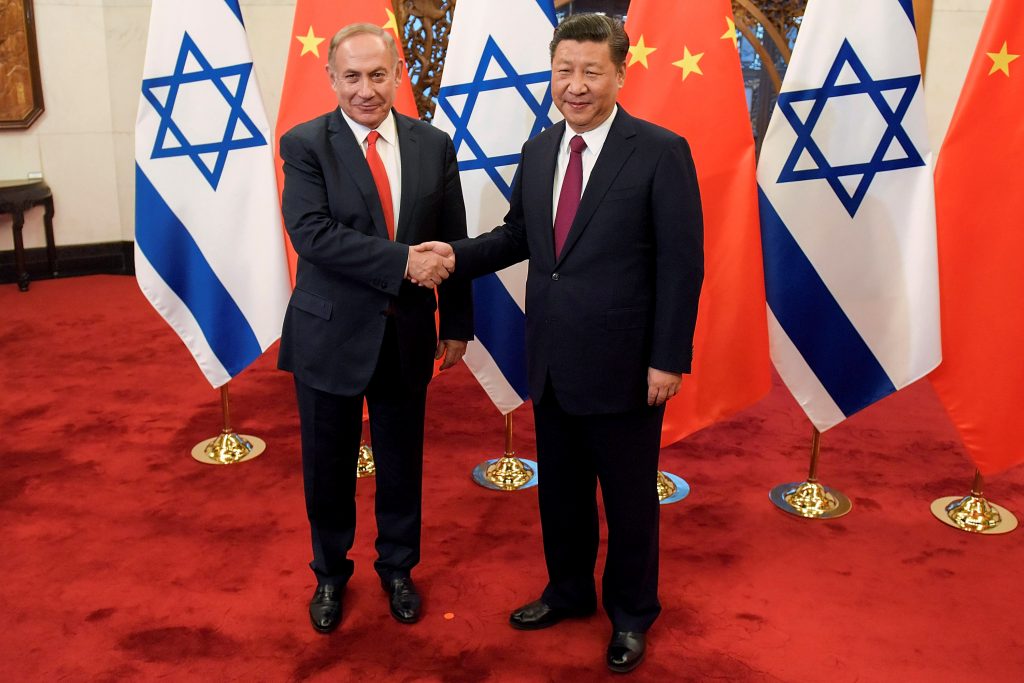 A delegation of Israeli companies providing advanced solutions for the manufacturing industry held a roadshow last week in China and Taiwan, the Economy Ministry said in a statement. Meetings between Israeli business leaders and government and business officials took place in Taipei, Guangzhou and Hong Kong. This was the first roadshow of 2017 led by the Israel Innovation Authority (formerly Office of the Chief Scientist). Upcoming events are set to take place in Japan and in Central China later this year.

Among the members of the Israeli delegations were officials of eight companies, who held hundreds of one-on-one meetings throughout the week with companies, factories and corporations in each of the Chinese cities visited, the Ministry said. Apart from the business to business meetings, the event included a visit by Israeli companies to the Taiwanese Fair Friend Group corporation, the world’s third largest manufacturer of industrial machinery, which has 52 factories around the world and markets its products under 39 different brands. According to the Ministry, the meetings are helping Israeli companies to gain familiarity with Asian markets, with an eye towards developing stronger business ties.

Avi Luvton, the Israel Innovation Authority’s Senior Director of Asia Pacific Operations, said, “In recent years, the Israel Innovation Authority has been working not only to strengthen cooperation with the countries of Asia Pacific but also to expand the fields in which Israel can offer value to the Chinese economy and help companies from diverse sectors take part in cooperative ventures. Only two months ago, the Chinese Deputy Prime Minister announced that China must invest in making manufacturing efficient and competitive, and called on provincial authorities to prioritize this issue. We believe there is great potential in this sector and expect to see an increase in cooperation as a result of the dozens of meetings that took place during this event,” Luvton said.