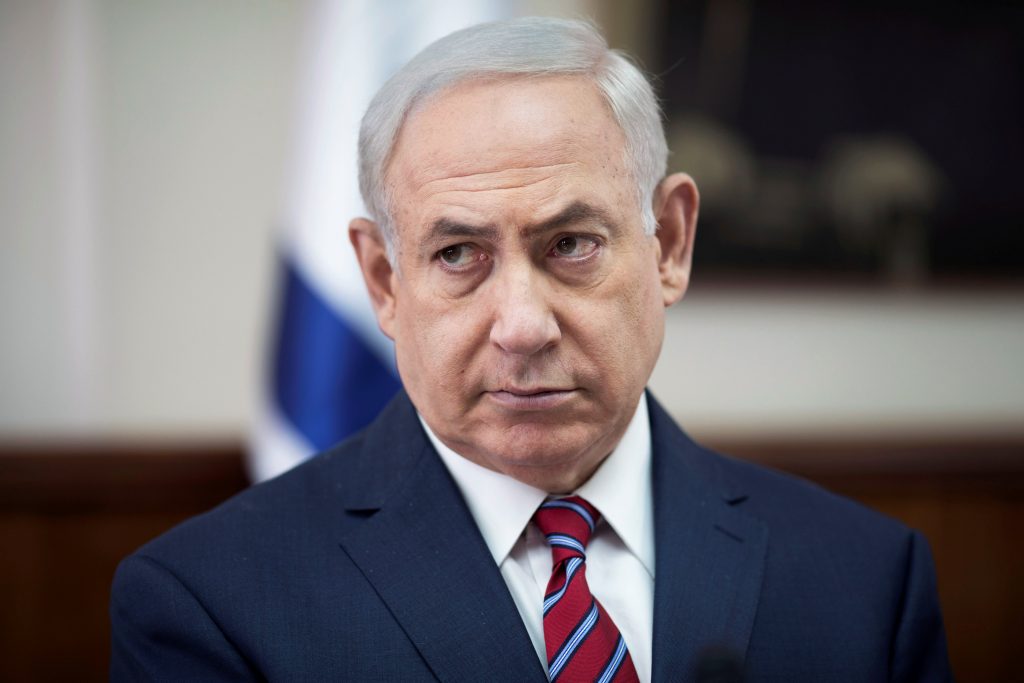 With the Mideast trip of U.S. President Donald Trump moving closer, speculation about his intentions and maneuvering ahead of the event continued on Sunday.

In response to a statement by Secretary of State Rex Tillerson that Trump is carefully considering the possibility of moving the U.S. embassy to Yerushalayim, and that he is aware that it could prove harmful to the peace process, Israeli Prime Minister Binyamin Netanyahu dissented.

“Israel has clearly stated its position to Israel and to the world multiple times. Moving the embassy to Yerushalayim won’t harm the peace process. The opposite is true. It will advance the process and correct a historic injustice.”

Netanyahu added that it would also “shatter a Palestinian fantasy that Yerushalayim isn’t Israel’s capital.”

Meanwhile, a senior Palestinian official hinted that the Palestinan Authority’s years-long insistence that peace talks be preceded by a halt to Israeli housing construction in Yehudah and Shomron might be waived to facilitate a renewal of talks.

Saeb Erekat said he “hopes” Israel will cease construction if U.S.-led peace talks resume, but stopped short of making it a condition, according to The Associated Press.

Erekat spoke Sunday in Jordan after meeting with the foreign ministers of Jordan and Egypt.

Asked about linking negotiations to a freeze, Erekat said “no one stands to lose more in the absence of peace and negotiations” than Palestinians.

On the Israeli side, Education Minister and Jewish Home party chairman Naftali Bennett seemed in tune with the prime minister, urging him to stand firm on the issue of Yerushalayim.

“I call on the prime minister to make clear that we expect the U.S. administration to move the embassy to Yerushalayim and recognize a united Yerushalayim under Israeli sovereignty,” he says in a series of tweets.

However, The Times of Israel suggested that both Netanyahu and Bennett are out of tune with President Trump in an analysis on Sunday.

“If there is one conclusion to be drawn from last month’s visit of Palestinian Authority President Mahmoud Abbas to the White House and President Donald Trump’s planned visit to Israel and the PA later this month, it is that the fantasy beloved by some Israeli leaders that the Palestinian issue can be made to vanish from the global agenda is fading fast.”

“Mr. Trump, the darling of the Israeli government and the Yesha Council, has out-Obama’ed President Barack Obama by reinstating Abbas at the center of the diplomatic stage. The American administration has made it crystal clear that far from ignoring Abbas and the Palestinians, as some Israeli officials had hoped Mr. Trump would do, it will treat them with kid gloves,” the article said.

The Times observed that Washington’s treatment of Abbas has already deflated hopes on the Israeli right:

“Talk of a regional agreement has been forgotten; so, too, have pipe dreams about annexing parts or all of the territories…Whatever happened to the program to annex Maaleh Adumim, which Education Minister Naftali Bennett had promised would become government policy from the moment Mr. Trump was inaugurated?”