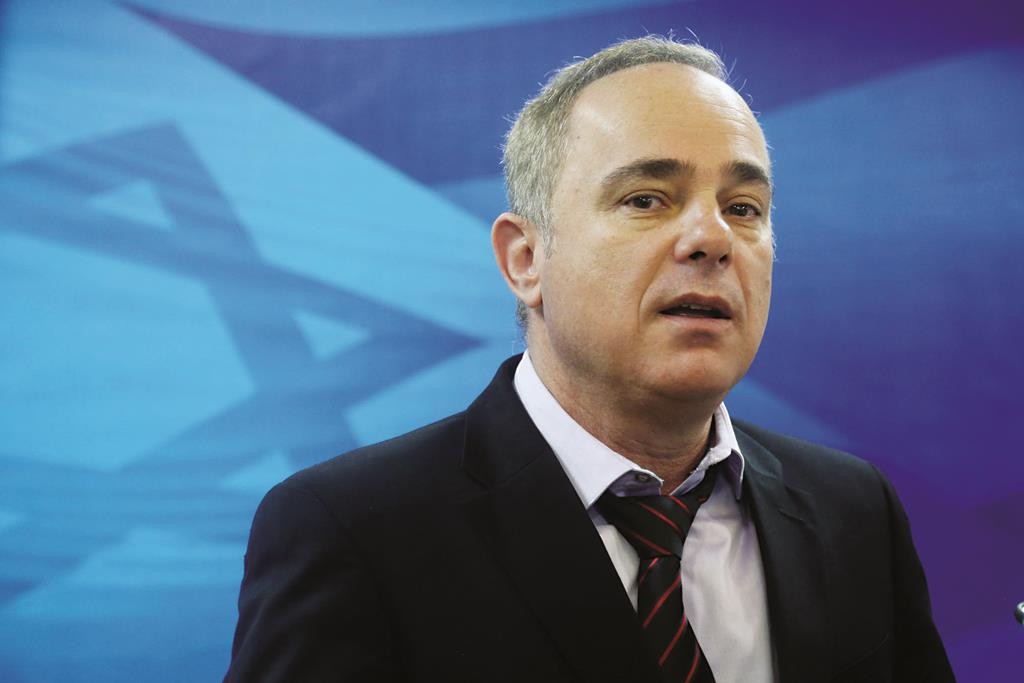 Energy and Water Minister Yuval Steinitz has ordered staff at Israeli infrastructure organizations, including the Israel Electric Corporation, Mekorot, banks and other essential services, to go on high alert in the wake of the massive ransomware attacks that hit Europe over the weekend. Under the orders, companies are required to review their cybersecurity systems and close up holes and gaps that could allow hackers to attack Israeli organizations with the same tools that were used to shut down operations in nearly 100 countries.

Tens of thousands of computers were hit with the ransomware attacks over the weekend. Computers in dozens of countries, including the U.K., France and Russia, were affected in the largest hack attack known to date. Unknown hackers spread malware that choked operations of computers, both for individuals and organizations, demanding hundreds of dollars to restore access. Several tools were used. According to cybersecurity experts, some of the tools were stolen from the National Security Council (NSA) in the U.S. in a major hack attack several years ago.

No major systems have been attacked in Israel, according to Booky Carmeli, head of Israel’s National Cyberdefense Council. “We have been in constant touch with authorities abroad since the beginning of the attacks, and have sent instructions to the relevant organizations on ways to prevent or minimize damage from these attacks. We are on alert at all times, but have increased our alert levels in recent days,” he said.

Among the organizations affected by the attacks were international courier service FedEx, France’s Renault, numerous communications firms in Spain and Portugal, universities in China, banks and government offices in Russia, health maintenance offices in the U.K., and many others.