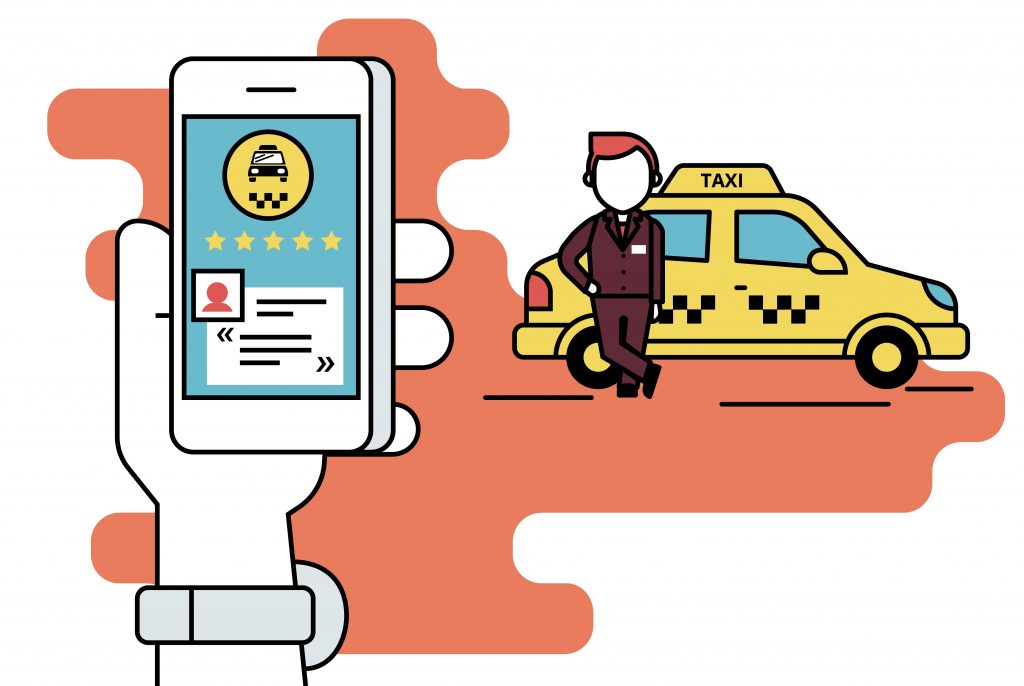 The monopoly on taxi service from Ben Gurion has been broken, and fees are expected to drop precipitously – by over 30 percent, Globes reported on Sunday.

Bids from Hadar Taxi and Gett for 31 percent less than the current rate have been accepted, and the new system is slated to begin on May 30.

Customers who have until now had no choice but to order a taxi from Ben Gurion from Hadar will soon be able to use the Gett app as well. The companies will be required to publish the new prices.

The annual fee of six million shekels Hadar paid to the government for the privilege of being the only legal taxi at Ben Gurion will no longer exist. Instead, each driver will pay five shekels on leaving the airport with passengers. According to the new agreement, the companies may not pass this fee on to the public.

Gett CEO Mark Oun proclaimed says that this “opens the gates of Ben Gurion Airport to any driver coming into the airport. Today, 18,500 taxi drivers a month come to the airport. They arrive with a full taxi, but only 5 percent of them return with passengers. As soon as any driver is allowed to enter with passengers and leave the airport with a full car, we’ll balance out. Including the discount we’ll give (31 percent on the list price), it’s worthwhile, because today, you either earn nothing on the return trip and lose your expenses, or you earn less, and I emphasize that the discount will be given only on the price of the journey. Drivers will still be entitled to charge for extras, such as for luggage or a third passenger.”

Hadar-Lod taxi stand CEO Menachem Ben-Haim said, “Just as it has since Israel declared independence and to this day, the Hadar-Lod taxi stand will continue to provide professional, reliable, efficient, and modern service to millions of Israeli and foreign passengers at Ben Gurion Airport. We welcome cooperation with Gett, and are convinced that together, we’ll be able to continue providing passengers with service at the highest level, while preserving the drivers’ employment terms and livelihood.”