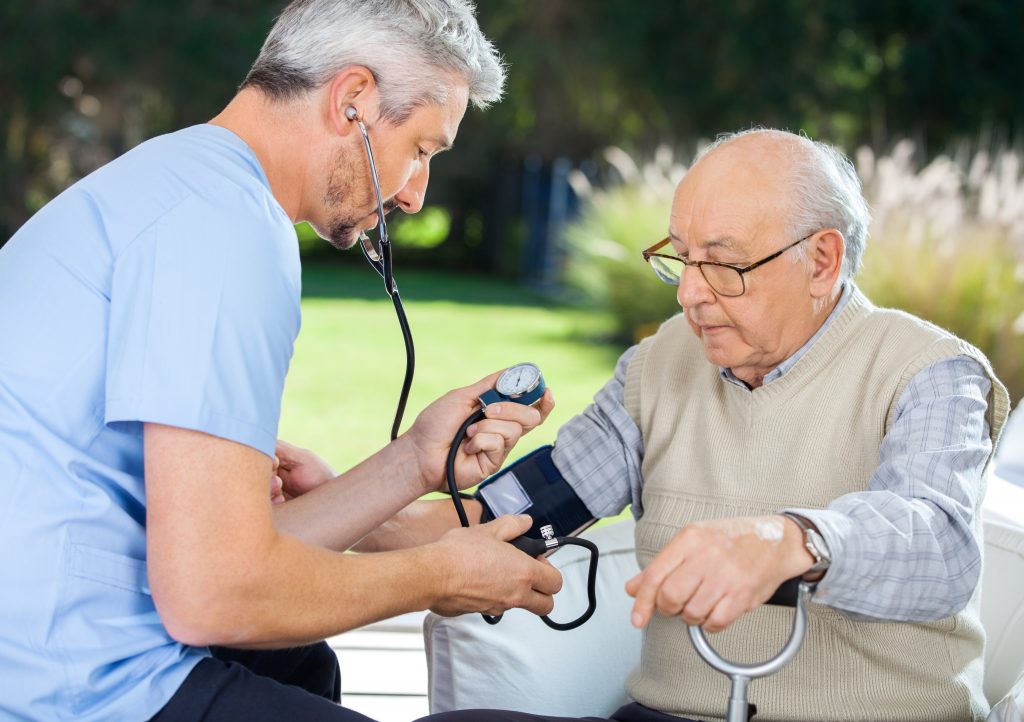 The Trump administration has given states three extra years to carry out plans for helping elderly and disabled people receive Medicaid services without being forced to go into nursing homes.

Federal standards requiring that states find ways of delivering care to Medicaid enrollees in home and community-based settings will take effect in 2022 instead of 2019, the Centers for Medicare & Medicaid Services announced this week.

The standards were set by an Obama-administration rule adopted in 2014 that governs where more than 3 million Medicaid enrollees get care.

Among other things, the rule requires states to provide opportunities for enrollees to engage in community life, control their own money and seek employment in competitive settings. It also ensures that enrollees in group homes and other residential settings get more privacy and housing choices that include places where non-disabled people live.

“We have long been on record saying that the regulation was hopelessly unrealistic in its time frame,” he said. “Delaying it actually helps consumers because the underlying regulation was going to push too many changes too fast into a system that wasn’t ready.”

The Obama administration’s 2014 rule was an effort to create a federal standard to improve the quality of care that the disabled receive outside institutions.

Some states had tried — and struggled — to make changes on their own, partly because of a lack of funding and political difficulties of changing deeply entrenched relationships with providers.

Some had, for instance, forced providers to change long-standing operations at group homes and so-called sheltered workshops such as Goodwill Industries where disabled people often work apart from other employees, performing menial tasks for less than minimum wage.

The delay in implementing the federal rule is “a victory for the status quo and for states reluctant to embrace the (new standards),” he said.

States spent several years fighting the new rules during the Obama administration, and that slowed their planning, said Elizabeth Priaulx, senior legal specialist with the National Disability Rights Network. She noted states were under pressure from nursing homes and for-profit group homes to resist the changes.

“It is unfortunate the delay had to occur,” but many states were not ready, she said.

The new rule also directs states and providers to reconfigure existing community settings such as group homes to ensure that people will have more privacy. “Without these dollars it’s difficult to change the system,” Blumenthal said.

Camille Dobson, deputy executive director of the National Association of States United for Aging and Disability, said the delay was important for states worried about losing federal funding if they didn’t meet the new standards.

“It was very likely that most of the states would not have been in compliance by March 2019, and so CMS would (have been) faced with taking money away from programs that help people stay in their homes rather than go to nursing facilities,” Dobson said.

The administration’s announcement of the delay came less than a week after the House passed the American Health Care Act, which would take $880 billion over 10 years out of the Medicaid program. It was expected after Health and Human Services Secretary Tom Price in March invited states to apply for waivers from federal Medicaid rules that he said were too onerous to help improve the program.

Kathy Carmody, CEO of The Institute on Public Policy for People with Disabilities in Illinois, said there is concern the Trump administration may not just delay the rule’s implementation, but eventually eliminate it altogether.

“We are disappointed,” she said, noting that Illinois ranks last or near last on several measures of care for people receiving home and community-based services. That includes having about half of its disabled Medicaid enrollees in residential-care settings with seven or eight other disabled people and less than 6 percent of its disabled enrollees in competitive employment, she said.

“We were really hoping the rule would be a push from the federal government to help us evolve into the 21st century and get out of the mid-1980s, where we are stuck,” Carmody said.