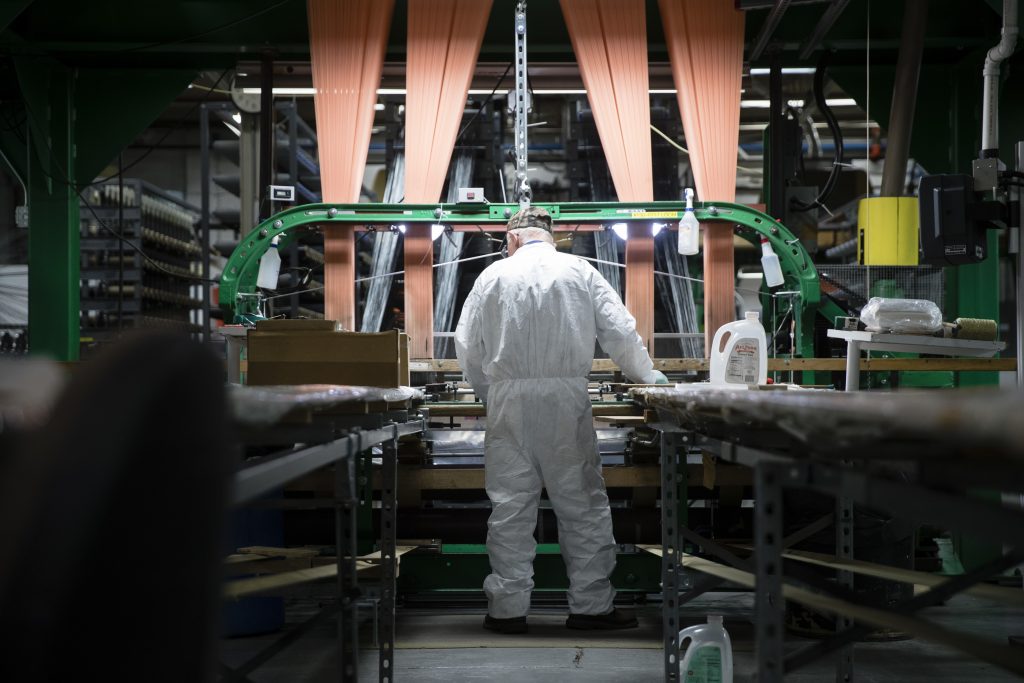 Inflation at the wholesale level jumped in April by the largest amount in three months, fueled by rising prices of food and energy.

The Labor Department said Thursday that its producer price index, which measures inflation before it reaches the consumer, rose 0.5 percent in April. That is a sharp rebound following a 0.1 percent decline in March and marked the largest gain since January.

Energy prices rose 0.8 percent in April, while food costs were up 0.9 percent.

Inflation has been moving higher in the past year, reflecting in large part a rebound in energy and other commodity prices. The new environment is a significant change from the years immediately following the Great Recession when the main concern was deflation, a bout of falling prices that can destabilize an economy.

The Federal Reserve cut its key interest rate to a record low near zero and kept it there for seven years to boost the economy and prevent deflation from taking hold. But since December 2015, it has been cautiously raising rates, moving its key rate up three times in small quarter-point steps.

The Fed did not boost rates at its last meeting earlier this month after rate increases in December and March. But analysts believe the Fed will raise rates again at its next meeting in June and will end up increasing rates three times before this year is over. That would compare to only single increases in both 2015 and 2016.

The 2.1 percent year-over-year increase in core prices compared to a 1.7 percent 12-month gain in April and was the largest 12-month gain on records that go back only to 2013 when the government revamped the way it tracked wholesale prices.