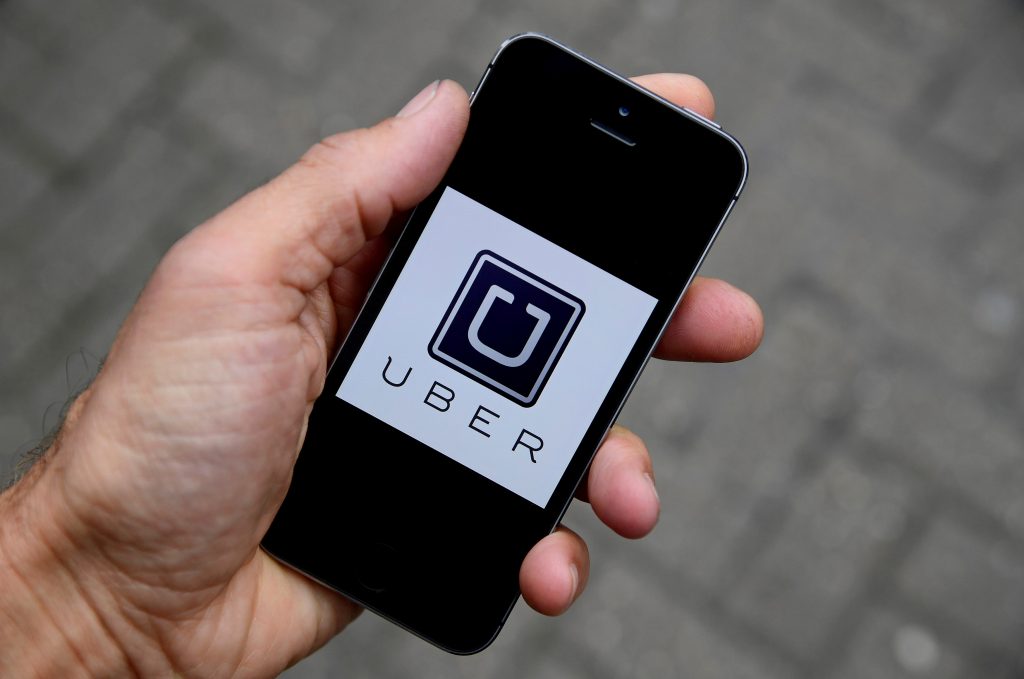 Uber Technologies suffered a legal setback in its fight against being regulated as a traditional taxi service, after an adviser to the European Union’s top court rejected the argument that the car-hailing application is just that, an app.

The question has vexed regulators and lawmakers across the region for years and Thursday’s non-binding opinion gives an indication that Uber might not be able to shake off national restrictions, such as the obligation to get a license or other authorizations.

“The Uber electronic platform, whilst innovative, falls within the field of transport,” Advocate General Maciej Szpunar, of the EU Court of Justice, said in a statement on his opinion in Luxembourg on Thursday. “Uber can thus be required to obtain the necessary licenses and authorizations under national law.”

The car-hailing application accessed via smartphones and tablets has faced roadblocks, real and regulatory, across Europe, amid complaints brought by taxi drivers who say the company tries to unfairly avoid regulations that bind established competitors. Uber sees itself as an app, and defended that position last month again in the EU court in a separate, French case, which continued to puzzle the EU’s top judges.

Uber claims it should be exempt from the obligations normal transportation operators face under EU rules. Its lawyers told the court last year that the company’s activities can’t be reduced to a mere transport activity.

In a statement Thursday, Uber said it will now wait for the final decision which will likely come later this year.

“Being considered a transportation company would not change the way we are regulated in most EU countries as that is already the situation today,” Uber said in the statement. “It will, however, undermine the much-needed reform of outdated laws which prevent millions of Europeans from accessing a reliable ride at the tap of a button.”

The EU court’s decision, expected in a few months, will be binding and can’t be appealed. The court hasn’t shied away in previous decisions from taking a strong stance in cases involving big U.S. tech giants. In 2014, the court forced unexpected changes on Google by creating a right to be forgotten in a ruling that allows people to seek the deletion of links on search engines if the information was outdated or irrelevant.

San Francisco-based Uber has faced a series of setbacks in Europe as it competes with traditional taxi services by letting private drivers contract with it for fares it solicits through a mobile-device app. In March, Uber said it would close its service in Denmark ahead of regulation changes it said would make its app unworkable for consumers. Uber has also run into regulatory problems in Germany, the U.K. and France.

The company’s local executives were hauled to court in Paris over UberPop, its most controversial service, which lets drivers without professional licenses use their own car to pick up riders for low fees. Legal challenges have forced the company to halt UberPop in several European nations, including France, the Netherlands and Sweden.

UberPop is also at the center of the dispute in Thursday’s case. A court in Barcelona, Spain, decided in 2015 to seek the EU judges’ guidance in a fight brought by the Asociacion Profesional Elite Taxi, a Barcelona group of taxi drivers, which views Uber as a transport company and argues the company is misleading the courts and the public.