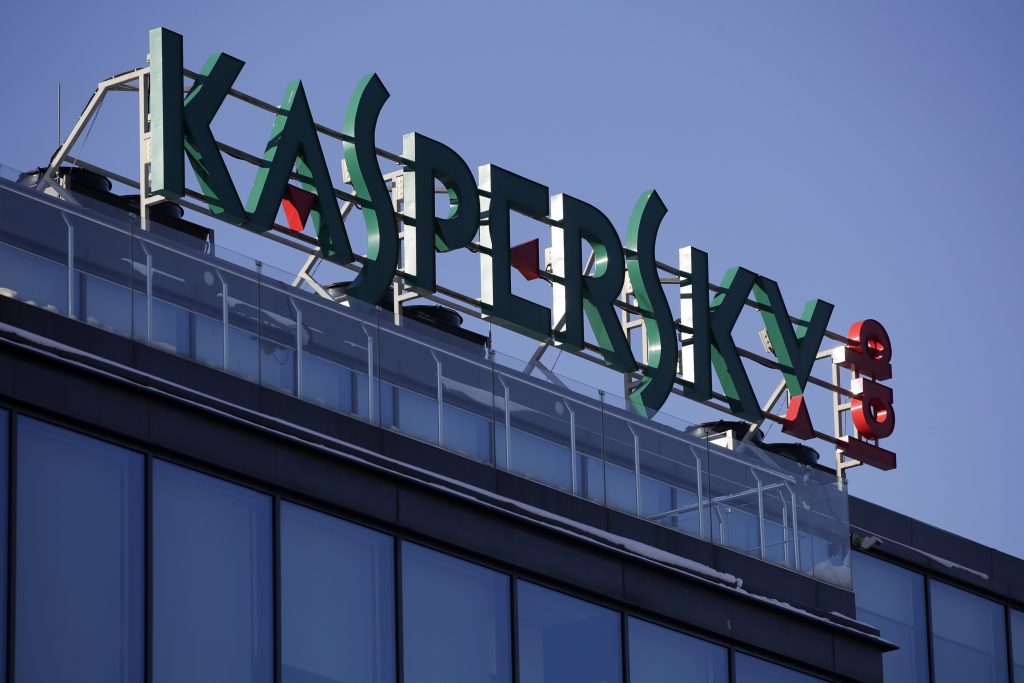 U.S. intelligence officials told a Congressional committee on Thursday they are reviewing government use of software from Russia’s Kaspersky Lab as senators raised concerns that Moscow might use the product to attack American computer networks.

National Security Agency Director Mike Rogers told a Senate committee that he was “personally involved” in monitoring the Kaspersky issue, but did not elaborate.

ABC News and Buzzfeed News this week reported that U.S. officials were increasingly concerned that Russian spies might seek to use Kaspersky computer-security software to spy on Americans or sabotage key U.S. systems.

ABC said the U.S. Department of Homeland Security issued a secret report on the matter in February and that the FBI was investigating Kaspersky Lab’s relationship to the Russian government, citing unnamed sources.

Reuters was not able to verify the claims, which Kaspersky Lab denied in a statement: “As a private company, Kaspersky Lab has no ties to any government, and the company has never helped, nor will help, any government in the world with its cyber espionage efforts.”

Democratic Senator Joe Manchin said at Thursday’s Senate hearing on global security threats that lawmakers were “very concerned” about Kaspersky Labs and asked intelligence officials if they could confirm that they did not have Kaspersky software on their networks.

“We are tracking Kaspersky and their software,” Stewart said. “There is, as far as I know, no Kaspersky software on our networks,” though he added it was more difficult to assess whether the same could be said for intelligence contractors.

Marco Rubio, Republican Senator from Florida, asked the chiefs of the NSA, Central Intelligence Agency, Federal Bureau of Investigation, DIA and two other intelligence agencies if they would be comfortable using Kaspersky products. All said no.

Eugene Kaspersky, the company’s founder and chief executive, said in a question-and-answer session on the website Reddit that he would be happy to testify before the Senate to assuage their concerns about his company’s products.

“I respectfully disagree with their opinion, and I’m very sorry these gentlemen can’t use the best software on the market because of political reasons,” he said.