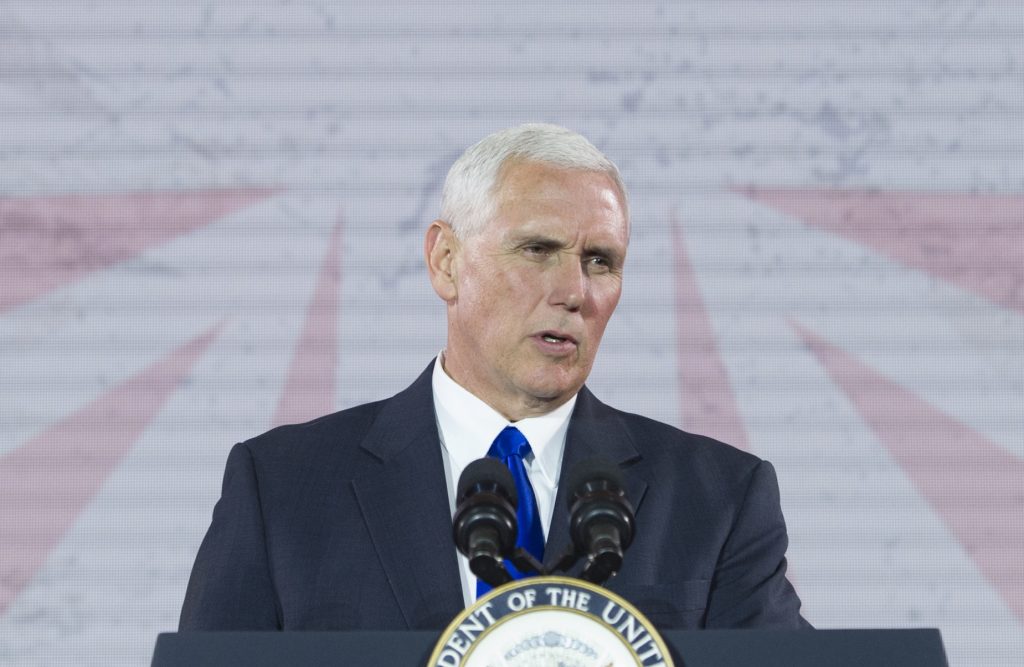 President Donald Trump created a commission Thursday to investigate voter fraud and suppression, the White House said, a move that follows Trump’s claims of massive voter fraud in the 2016 election.

The move provoked anger among civil-rights groups, who called it a voter suppression tactic.

Mr. Trump has said there was widespread voter fraud in the November election. The Republican won the White House through victory in the Electoral College, which tallies wins in states, but lost the popular vote to Democratic rival Hillary Clinton by some 3 million ballots. Trump said in January that he would seek an investigation into voter fraud in the election.

Some Republicans and Democrats say that Mr. Trump’s unsubstantiated claims could undermine voting-rights efforts and confidence in the new president.

The bipartisan commission would not be limited to investigating Trump’s election-fraud claims but look at issues that has been raised over many years.

“The commission will review policies and practices that enhance or undermine the American people’s confidence in the integrity of federal elections, and provide the president with a report that identifies system vulnerabilities,” Huckabee Sanders said. She said the report would be complete by 2018.