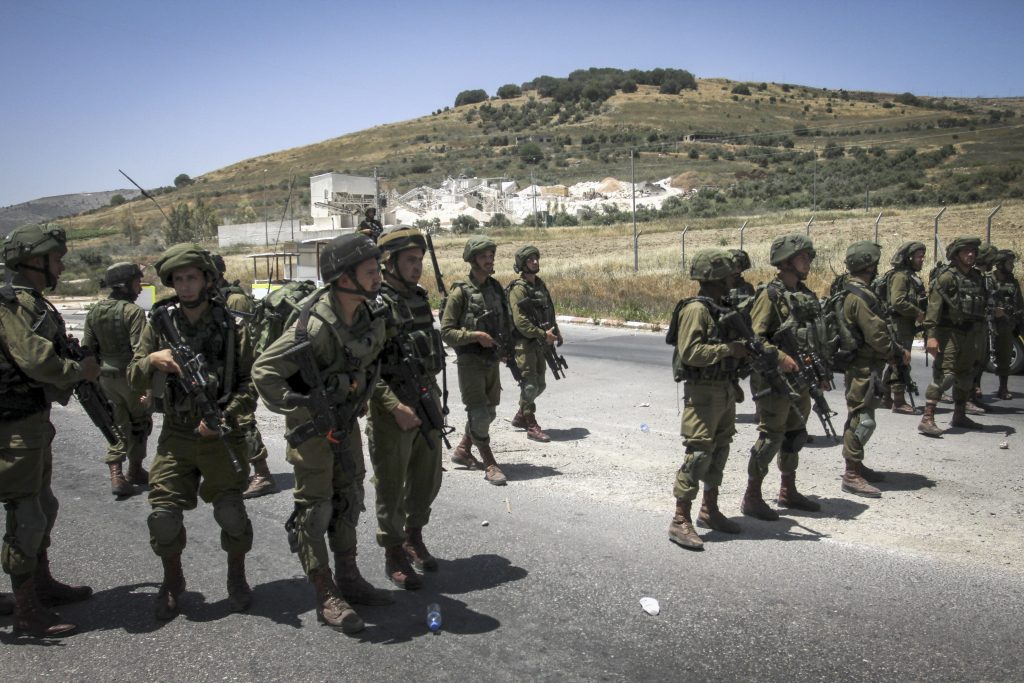 Some two hundred or more Palestinians rioted on Thursday near Ramallah and at the Beit El checkpoint during demonstrations in support of the prisoners’ hunger strike.

Two protesters were hit by rubber bullets and evacuated on stretchers, according to the AFP.

“We are entering an extremely critical period” for the hunger strikers, Qadura Fares, head of the Palestinian Prisoners Club, said earlier at a rally in Ramallah.

“A large number of prisoners can no longer move from their bed or take care of their basic needs.”

Although Israeli authorities permitted the Red Cross to visit the leader of the hunger strike, Marwan Barghouti, and ICRC spokesman, on Thursday — for the first time since it began — said he could not disclose details of his condition “in accordance with the principles of medical confidentiality.”

Several hundred prisoners are striking to obtain their demands for better treatment. Israel maintains that they are treated properly, in compliance with international standards, and has refused to enter negotiations over the demands.