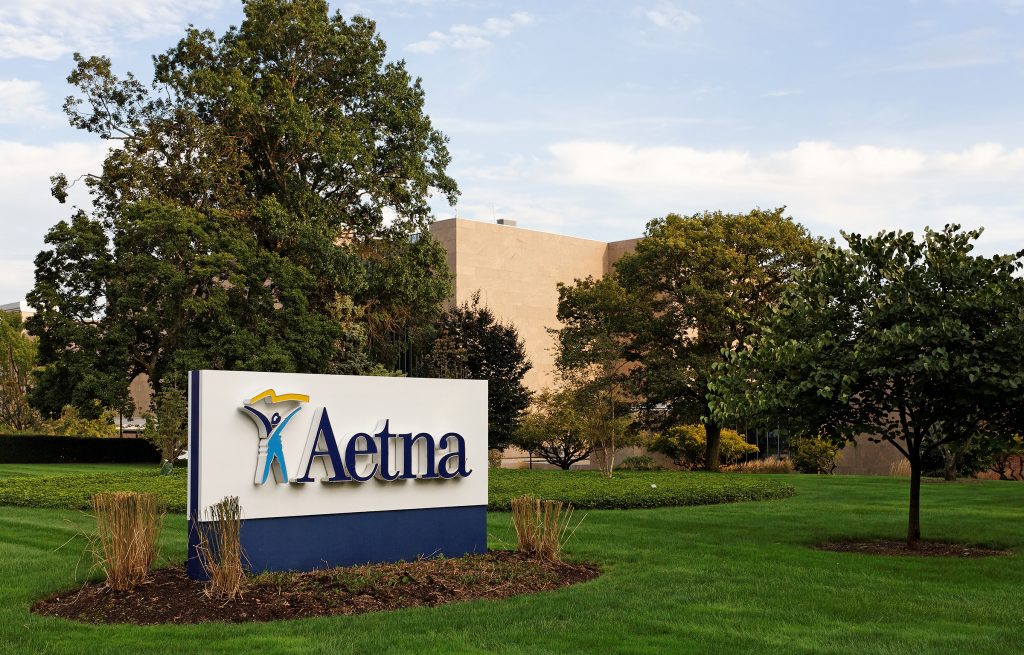 While Republicans rewrite the Affordable Care Act, commonly known as “Obamacare,” the immediate future of the law has grown hazier with the nation’s third-largest health insurer saying that it will completely divorce itself from state-based insurance exchanges.

Aetna said late Wednesday that it won’t sell individual coverage in Nebraska and Delaware next year after projecting a $200 million loss this year. The insurer had already pulled out of several states after losing about $450 million in 2016.

The exchanges are a pillar of Obamacare because they allow millions of people to buy coverage with help from income-based tax credits. But insurers like Humana, and now Aetna, have been fleeing that market; and the remaining coverage options are growing thin. Other companies like the Blue Cross-Blue Shield carrier Anthem say they are wary of returning without guarantees of at least one key financial support.

Every Obamacare exchange had at least one insurer offering coverage for 2017, but a growing number were down to only one. Insurance experts expect holes to develop in 2018. Customers may be able to find individual insurance coverage off the exchanges, but those marketplaces offer the only way for people to get tax credits to help pay the premium.

Americans left with one carrier may see higher prices.

Metropolitan or highly populated markets are still expected to draw several insurers to their exchanges. But rural areas may not be attractive to insurers looking to cut losses. They generally have a smaller, older population and often a dominant care provider that makes it harder to negotiate rates.

About 12 million people bought coverage through the exchanges for this year. Most used tax credits to help buy coverage.

Among the states in trouble for next year is Iowa. Aetna is leaving that market, too. Wellmark Blue Cross and Blue Shield also said it will leave that state’s individual market after only a year on it. Another insurer, Medica, said earlier this month that its “ability to stay in the Iowa insurance market in any capacity is in question at this point.”

Earlier this year, Humana’s decision to leave the exchanges temporarily left 16 Tennessee counties with no on-exchange coverage options for 2018. But BlueCross BlueShield of Tennessee recently said it would fill that void.

Insurers are in the middle of figuring out their prices and coverage plans for 2018. The departure of competitors from a market could play a role in their decisions because that may swamp those that remain with a wave of new customers, some of whom likely have expensive medical conditions. Obamacare prevents insurers from rejecting patients based on their health.

“All it takes is one insurance company to exit, and that can create panic for other insurers and they pull out too,” said Cynthia Cox, a health insurance expert for the nonprofit Kaiser Family Foundation, which studies health care. “Insurers don’t want to be the last one holding the bag.”

But she also noted that an insurer doesn’t have to worry as much about pricing too high and losing business if it has no competitors in a market.

One big player on the exchanges, Centene Corp., has already said it expects to return to the exchanges next year.

Ultimately, though, insurers with the most common brand in health insurance, Blue Cross-Blue Shield, will decide the fate of the exchanges. Many of those plans specialize in individual insurance and have a long-standing presence in their markets. They also are the only remaining option on exchanges in nearly a third of the nation’s 3,100 counties.

Anthem covers more than 1 million people on the exchanges. It said last month that it plans to return next year, but that could change if it doesn’t know for certain by early June that the government will fund customer cost-sharing subsidies next year.

The subsidies are paid directly to insurers, and they help trim out-of-pocket costs like deductibles for customers with low incomes. Nearly 3 in 5 consumers on the exchanges qualify for this help, which totaled about $7 billion this year.

The White House has assured lawmakers it will continue making payments, but it has offered no long-term guarantee.

Customers are likely still several months away from knowing for certain final 2018 rates and participation.

Insurers have to make preliminary coverage plans by late spring or early summer, depending on the state, but they can then back out later this summer or seek additional rate increases, depending on how the business turns out.