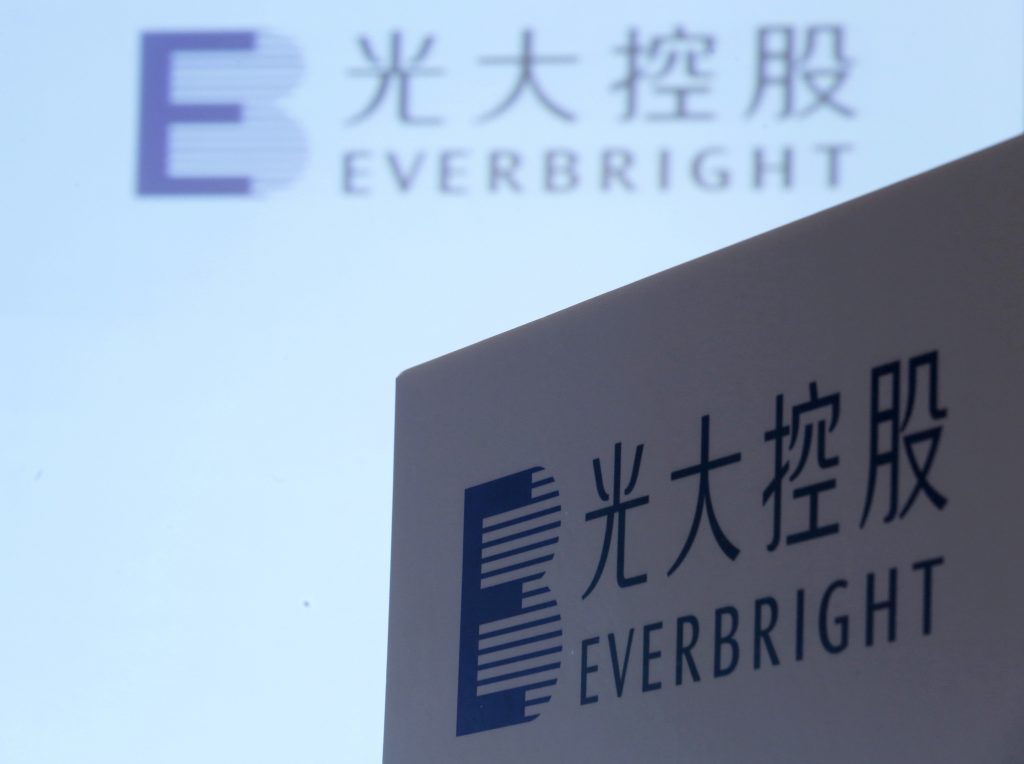 Struggling to seal deals in the United States as regulatory scrutiny tightens, Chinese companies looking to invest in promising technology are finding a warmer welcome for their cash in Israel.

Chinese firms have long hunted in the United States for deals to develop their technological know-how and open up new markets, but their quarry has become more elusive since late 2016 due to increased U.S. protectionism and a tougher regulatory stance.

In contrast, Chinese bidders scrapped a record $26.3 billion worth of previously announced deals from the United States in 2016, the data shows.

Speaking on the sidelines of a Hong Kong conference last month, TCL Corp chairman Li Dongsheng told Reuters that the review of one target company, which he declined to name, had been frozen following the appointment of President Donald Trump, who has championed a protectionist agenda.

Li’s phones-to-fridges group is scouting in Israel instead.

“I’m flying to Israel in May where we’ve selected more than 10 potential targets,” Li said, adding that the group was interested in technology companies dealing in smart manufacturing, new materials, big data and internet applications.

“Our Israel-focused fund has already invested in four local firms there, and we plan to invest in another three to four within this year.”

The Committee on Foreign Investment in the United States (CFIUS), which screens for national security risks, has become a major stumbling block for China-linked deals; China-backed Canyon Bridge Capital Partners has struggled with its $1.3 billion takeover of Lattice Semiconductor after members of Congress raised security concerns.

“The review has always been rigorous, but now it will be even more so (due to) a combination of increasingly strategic transactions from China and a new administration worried about certain Chinese actions,” said Miriam Sapiro, a former deputy U.S. Trade Representative who served as a CFIUS member during the administration of former President Barack Obama.

With Israel being a close U.S. ally, however, Chinese investment in sensitive tech there could also raise eyebrows, sources familiar with the CFIUS process say.

“China’s international surge of state-driven investments in emerging technologies should put the United States and our allies on notice,” said Representative Robert Pittenger, a Republican from North Carolina who said he was campaigning to improve information sharing on the issue with U.S. allies.

Though Israeli Prime Minister Binyamin Netanyahu has touted Israel as a “perfect partner” for China in developing a range of life-changing technologies, it has not been all smooth sailing for Chinese bidders.

The government has expressed concerns over the purchase of key financial assets such as insurers, fretting over pension cash. Fosun last year scrapped its plan to buy a controlling stake in Israeli insurer Phoenix Holdings, saying conditions for the $462 million deal were “not met.”

Prior to 2016, China’s few investments into Israel were largely outside the high-tech space, from ChemChina’s acquisition of crop protection maker Adama to Bright Foods’ takeover of food company Tnuva.

That is now more than matched by deals in the tech start-up space, from telecoms group Huawei’s bid for cyber-security firm HexaTier, to venture capital investments by the likes of PingAn Ventures and China Broadband Capital into IronSource, a company that offers business development and distribution tools for mobile apps.

Tomer Bar-Zeev, chief executive of IronSource, said strategic Chinese investors are attractive because they offer Israeli firms a way in to the huge domestic Chinese market, which is otherwise difficult to crack.

“Once we became a portfolio company of these Chinese investors, they helped with opening doors in China … where the business community really relies on connections you build there.”

For Chinese buyers, Israeli assets are not only more easily accessible than in the United States, they are also often cheaper, say lawyers and bankers.

Rising competition is, however, starting to push up prices, helping Israeli private high-tech companies raise an all-time high of $4.8 billion last year, up 11 percent from 2015, according to the Israel Venture Capital Research Center and law firm ZAG.

Traditionally, many Israeli tech firms have sold out at an early stage to global giants like Cisco, IBM and Microsoft. But now start-ups like IronSource, one of Israel’s most valuable private tech firms, are using the sharp rise in private investment to pursue long-term growth.

“We are not worried to take Chinese money over U.S. money,” said Bar-Zeev of IronSource. “If you can deliver, there are endless opportunities.”