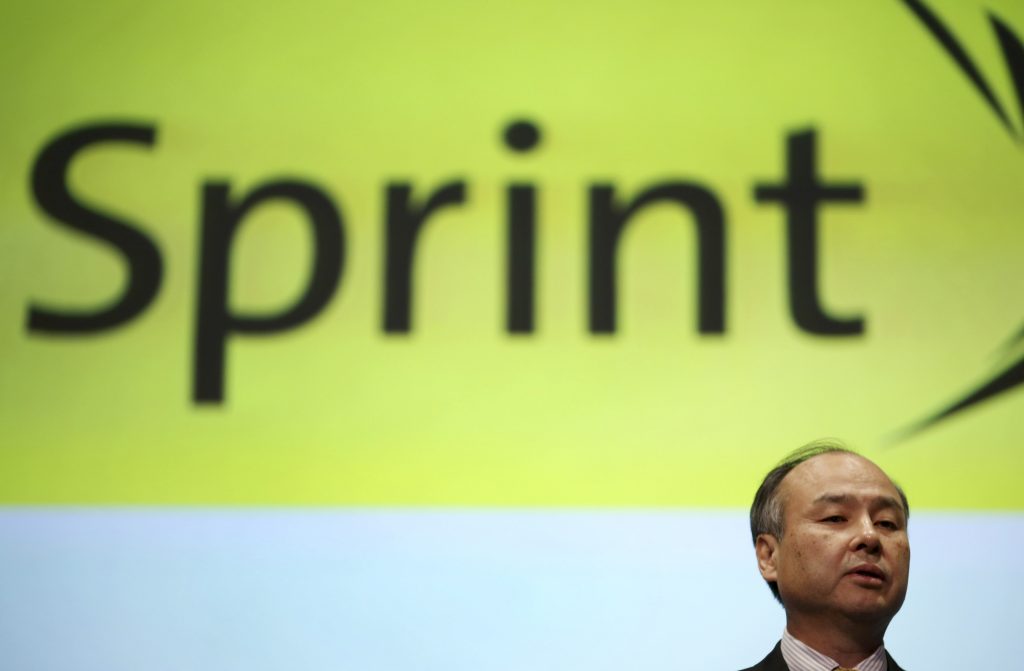 Sprint chairman Masayoshi Son said the company would seek a merger with T-Mobile and sees the rival wireless carrier as its first choice among possible deal partners, according to a published report.

Son’s remarks came during a presentation of SoftBank Group Corp., the Tokyo-based company he founded and leads as CEO. SoftBank owns more than 80 percent of Sprint.

“Our top choice remains T-Mobile. We will be open and sincere as we aim to launch negotiations,” Son said, according to a report by the Financial Times.

The Times also said Son remains open to other possible combinations. Analysts have speculated about a wide number of deals since a federal ban against strategic talks among key companies, including T-Mobile, came to an end in late April.

“We’re basically open to anything. If there is an opportunity that will lead to industry realignment under better conditions, we will study (each option) with an open mind,” Son said, according to the report.

Kansas City-based Sprint and SoftBank had sought to acquire T-Mobile three years ago but dropped the effort once it became clear that federal regulators in Washington, D.C., would not approve a deal.

The election of Donald Trump as president in November led many to believe a merger might get a warmer reception from regulators.