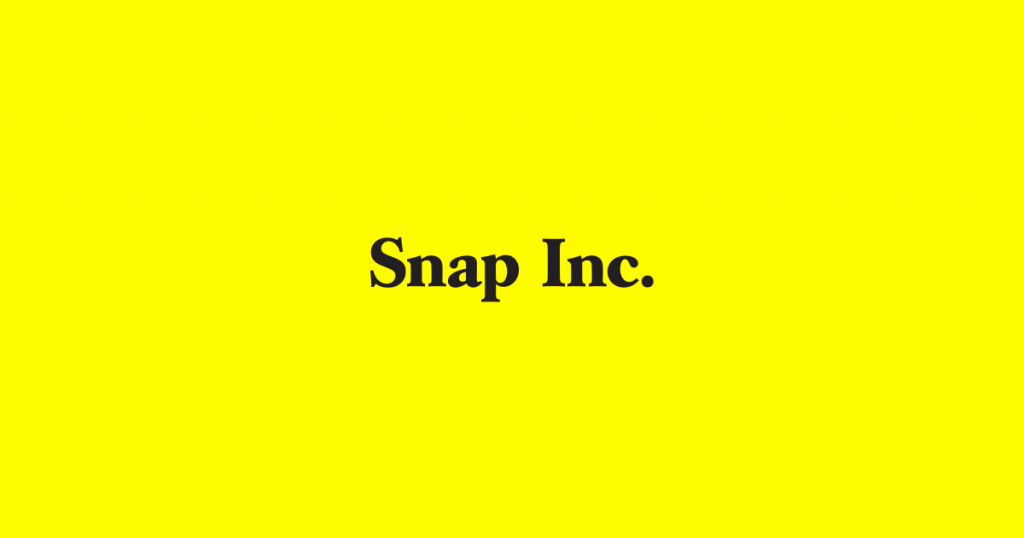 Snap, the company behind the Snapchat app popular with young people, says revenue grew sharply, but it had a large net loss related to its initial public offering of stock.

The owner of Snapchat reports a net loss of $2.2 billion in the January-March period. About $2 billion of it was for IPO-related stock compensation costs. A year earlier, before going public, it lost $38.8 million. Snap lost $2.31 per share in the first quarter, compared with 14 cents a year ago.

Analysts polled by FactSet were expecting a loss of $1.92 per share.

Revenue nearly quadrupled to $149.6 million from $38.3 million, but it’s less than the $158.3 million that analysts were expecting.