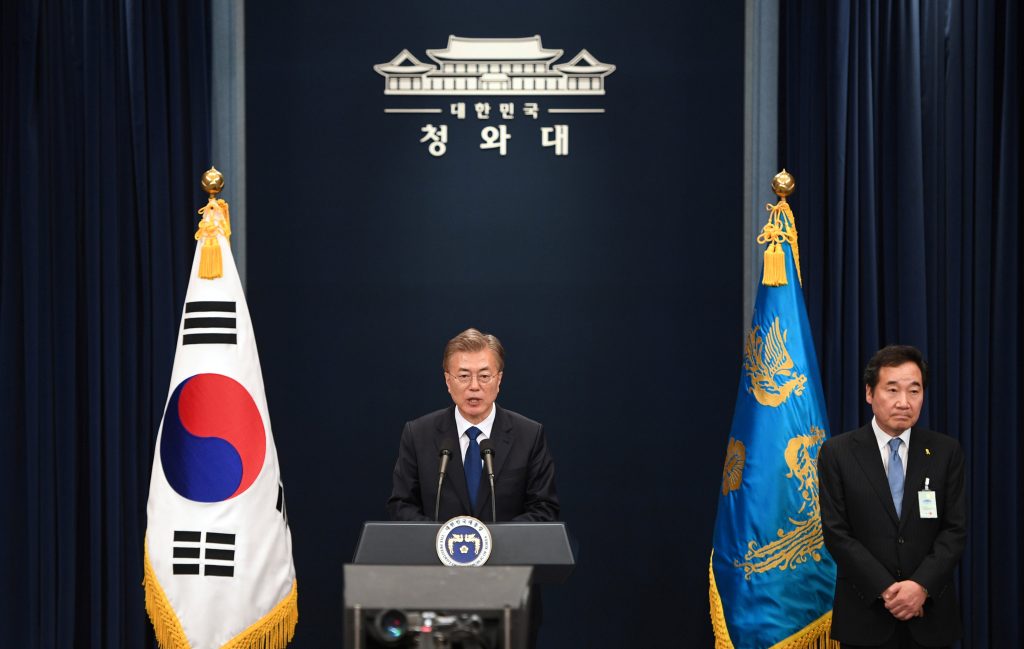 President Trump told Moon that the North Korean nuclear issue was a complicated problem but one that could be resolved, the Blue House said in a statement.

The phone call marked the first contact between the two men.

Moon won South Korea’s presidency in an election held on Tuesday, campaigning on a more conciliatory approach toward Pyongyang and ending nearly ten years of hardline conservative rule in the South that focused on pressuring the reclusive North.