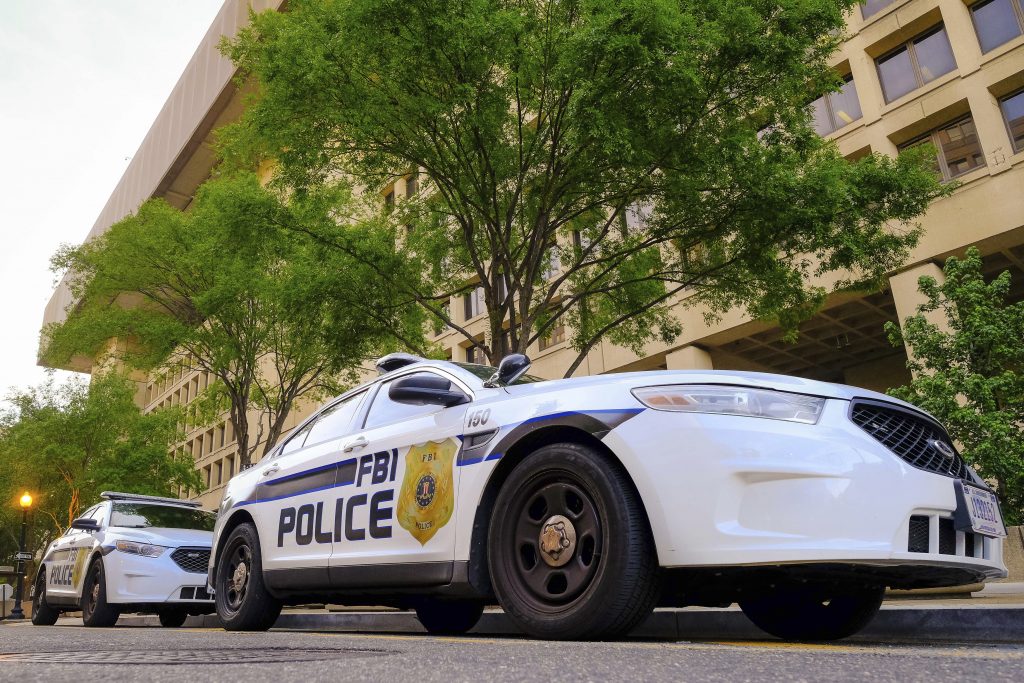 President Donald Trump on Wednesday defended his firing of the FBI’s director, blasting Democratic critics who decried the move and vowing to replace James Comey with someone “far better.”

“Comey lost the confidence of almost everyone in Washington, Republican and Democrat alike. When things calm down, they will be thanking me,” President Trump wrote in a series of posts on Twitter one day after he fired the top U.S. law enforcement official. Comey had been leading a probe into the presidential campaign’s possible collusion with Russia to influence the election outcome.

The president wrote that Comey “will be replaced by someone who will do a far better job, bringing back the spirit and prestige of the FBI.”

President Trump said that Democrats “have said some of the worst things about James Comey, including the fact that he should be fired, but now they play so sad!”

Meanwhile, the firing of Comey throws into question the future of a counterintelligence investigation into the Trump campaign’s possible connections to Russia. It immediately raised suspicions of an underhanded effort to stymie a probe that has shadowed the administration from the outset.

In his letter to Comey, President Trump said the firing was necessary to restore “public trust and confidence” in the FBI. The administration paired the letter with a scathing review by Deputy Attorney General Rod Rosenstein of how Comey handled the investigation into Democrat Hillary Clinton’s email practices, including his decision to hold a news conference announcing its findings and releasing “derogatory information” about Clinton.