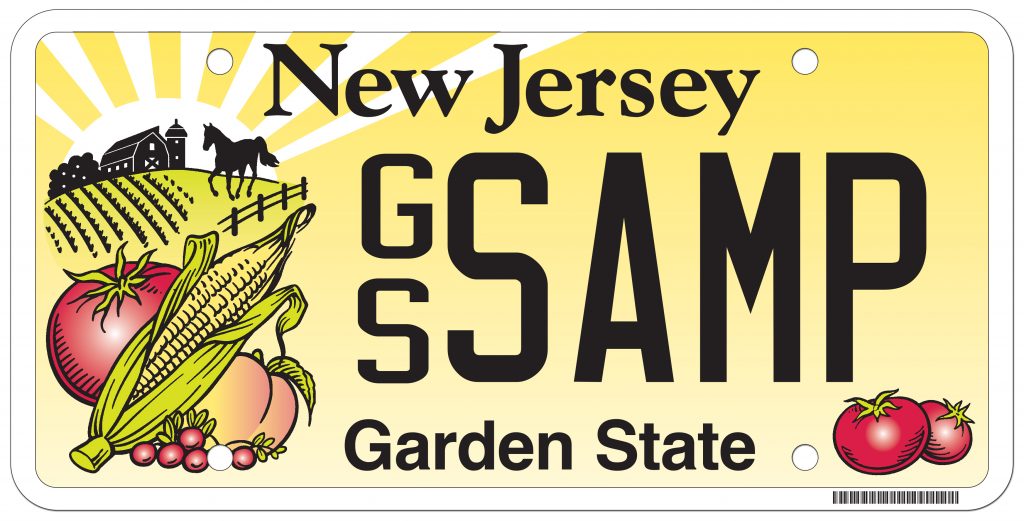 A state Senate committee on Monday advanced a bill that would adopt the phrase which has been on the state’s license plates since the 1950s.

Democratic Sen. Jim Whelan says a Girl Scout troop proposed the idea after discovering the state did not have a slogan written into law.

The bill’s sponsors say the phrase was first made popular during a speech by Camden attorney and farmer Abraham Browning at the Philadelphia Centennial exhibition in 1876.

Democratic Sen. Dick Codey, who held a contest for a slogan when he was governor, tells The Record “maybe we can find something else after all the paving that’s been done.”