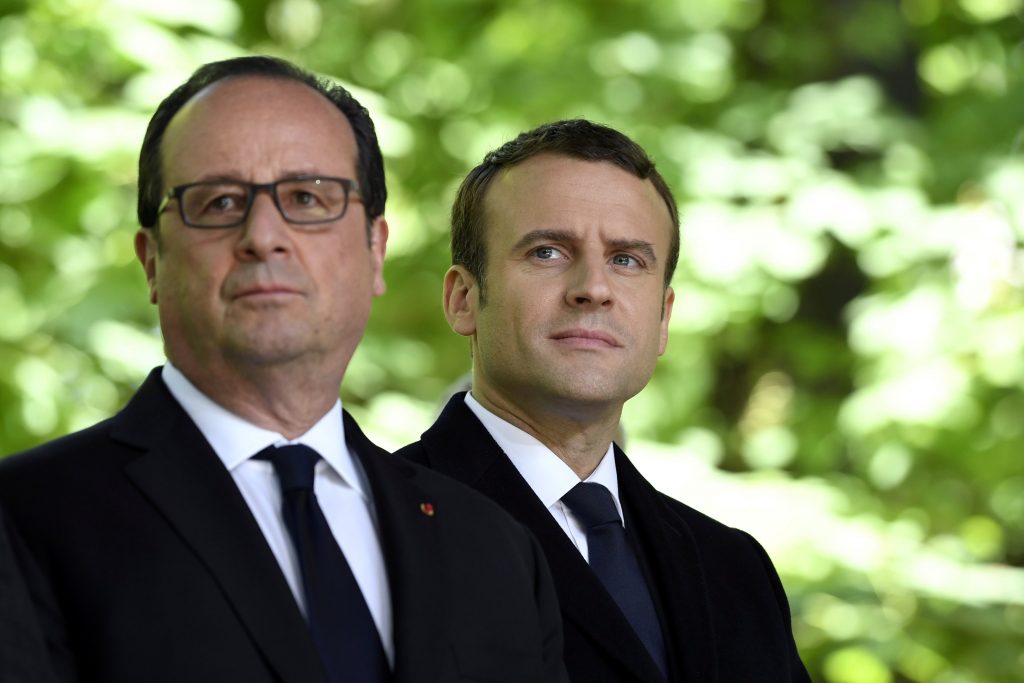 French President Francois Hollande said on Wednesday the government had tendered its resignation following France’s presidential election and that he had asked it to handle day-to-day business until it is replaced.

The government’s resignation is a traditional formality after the results from a presidential election are validated by the Constitutional Court.

In a letter to Prime Minister Bernard Cazeneuve, Hollande wrote: “I would like you to handle current affairs until a new government is formed.”

Centrist Emmanuel Macron, who won France’s presidential election in a runoff vote on Sunday against far-right candidate Marine Le Pen, is due to take office on Sunday. He has not yet set a date for the nomination of a new government.