Technology Cascara – A Soda Made From Coffee Cherries – Could Be This Summer’s ‘It’ Drink
Health, Science & Technology 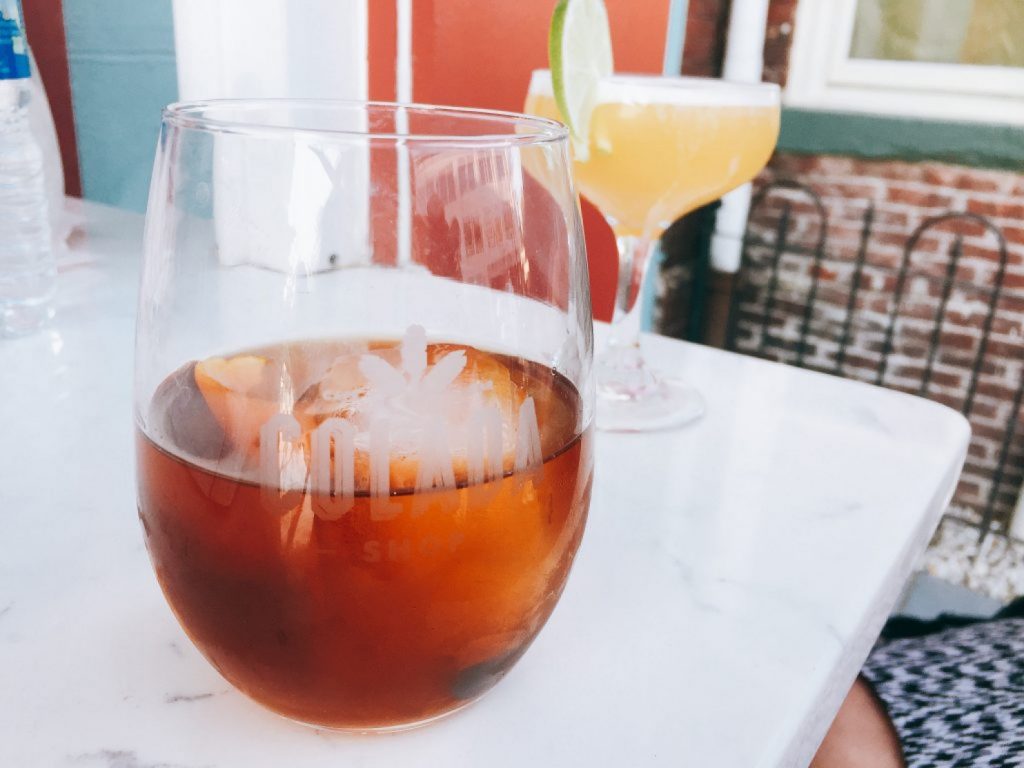 There was cold brew, then nitro cold brew. Matcha had a moment. And then, of course, came the Unicorn Frappuccino. Now the next “it” drink could come from a part of the coffee plant that has typically been tossed into the compost heap.

Coffee beans grow inside coffee cherries, which are harvested and hulled. But the fruit, which is usually discarded, is a flavorful, low-caffeine and antioxidant-packed ingredient that some coffee experts are using in new drinks. They’re hoping that cascara – as both the berry skin and the drink are called – is going to become the next big thing.

And if that happens, the fruit could create an entirely new revenue stream for coffee farmers.

Until now, “Nobody has ever asked us to save the cascara,” said Yolima Taborda Rojas, who exports coffee from her family’s farm in Colombia to the United States. Preparing cascara from the coffee harvest adds additional steps to the process – “You need to dry it right away, or it’s very easy to spoil,” Taborda Rojas said – but it’s worth it, she said, because farmers can make money from it. She’s hoping to influence other coffee farmers to begin selling it to meet the increasing demand.

Building on its long history in such coffee-growing countries as Ethiopia and Bolivia, cascara has been bubbling up in third-wave coffee shops for a few years now. But this winter, it took a big leap forward in visibility: Starbucks added a cascara latte to its seasonal menu. Later, the brand’s Seattle roastery introduced a cascara mocktail, a lemon sour made with the titular ingredients, as well as cold brew and maple syrup.

The latte introduced the word and concept to consumers. Now cascara – in its many forms – is popping up on menus across Washington. “We see cascara as an opportunity to really do something different,” said Robert Peck, chief executive and co-founder of Commonwealth Joe, an Arlington, Virginia, coffee shop that has added cascara to its menu.

Though it’s made from coffee, cascara – pronounced kass-car-ah, meaning “husk” in Spanish – is actually more like tea. It’s often made into a syrup, which can then be used in a soda. To extract the coffee cherry’s flavor, the fruit’s dried husks are steeped in water like a tisane.

This can be drunk on its own or reduced with sugar to make a syrup, which many coffee shops, such as Commonwealth Joe and Slipstream in Washington, mix with soda water to make a soft drink. The syrup can also go into mixed drinks; at the Colada Shop in Washington, it’s used in an old fashioned.

It tastes nothing like coffee. With a rich, caramel color, it has the flavor of plums and cherries, with notes of spice and fig. “That little skin is so flavorful, and it can react in different ways. We use it as a garnish in the cocktail – instead of adding a maraschino cherry, we add one of the husks,” said Juan Coronado, partner and creative director at Colada Shop, who praised “the aromas and the flowery notes” of the cherries.

He likes to drink it with rum or sparkling wine, though he’ll also brew cascara as an iced tea, something he plans to add to the menu in coming months. “I can see the tea, on its own, taking off. It’s delicious, it’s very fruity.”

If cascara does take off, it could encourage farmers to think more about flavor – and the preferences of those cooking and consuming the fruit. Cascara aligns neatly with the trend of using whole animals or vegetables as a creative exercise for chefs and baristas, while drinking it can add depth and perspective to a coffee lover’s obsession. “You could get people breeding coffee plants for superior cascara,” said Tim Enright, a tea specialist at Commonwealth Joe.

“There’s a good chance that, year to year and farm to farm, the cascara’s going to taste different, too,” Peck said. “It’s going to be interesting to explore – what is the spectrum of the flavor profile?”

And once it becomes even more popular, Coronado thinks it could have an application beyond beverages – perhaps in pastries or savory dishes.

“As soon as a mega chef does something with it,” he said, “it will be amazing.”