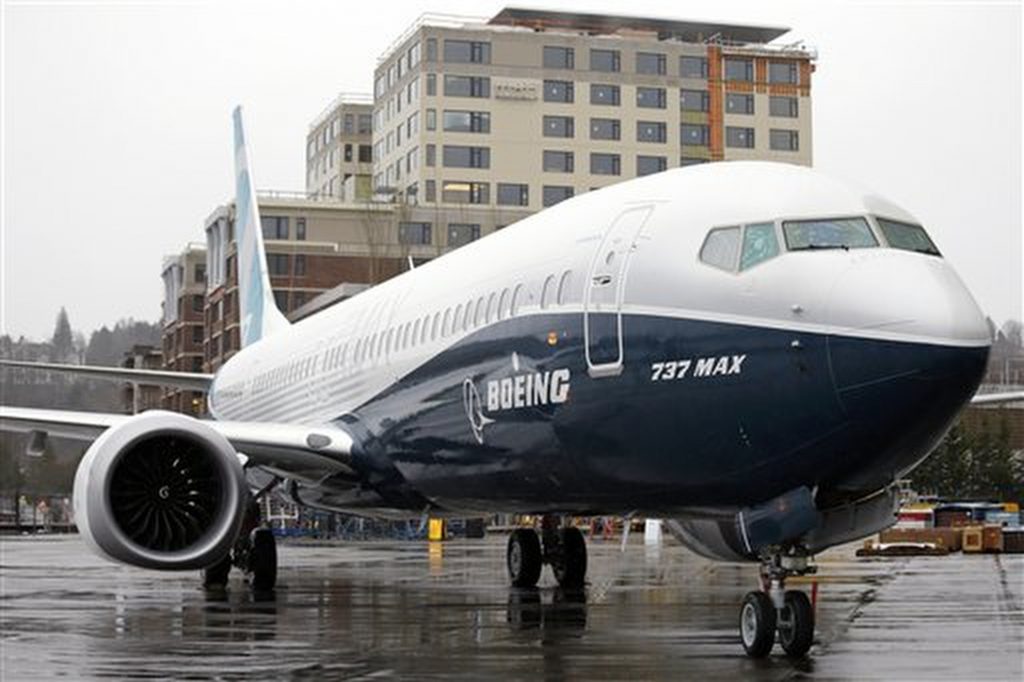 Boeing is suspending test flights of a new commercial airplane because of possible problems with a key engine part.

The company said Wednesday it was notified of a potential manufacturing-quality issue by CFM, which makes the engines that are going on the Boeing 737 Max.

Boeing says it has not experienced any issues with the low-pressure turbine discs during on-ground testing and test flights of the new plane.

Boeing says it still plans to begin deliveries of the plane later this month, and production will continue. The Max is designed to be a more fuel-efficient version of the workhorse 737, Boeing’s most popular commercial plane.