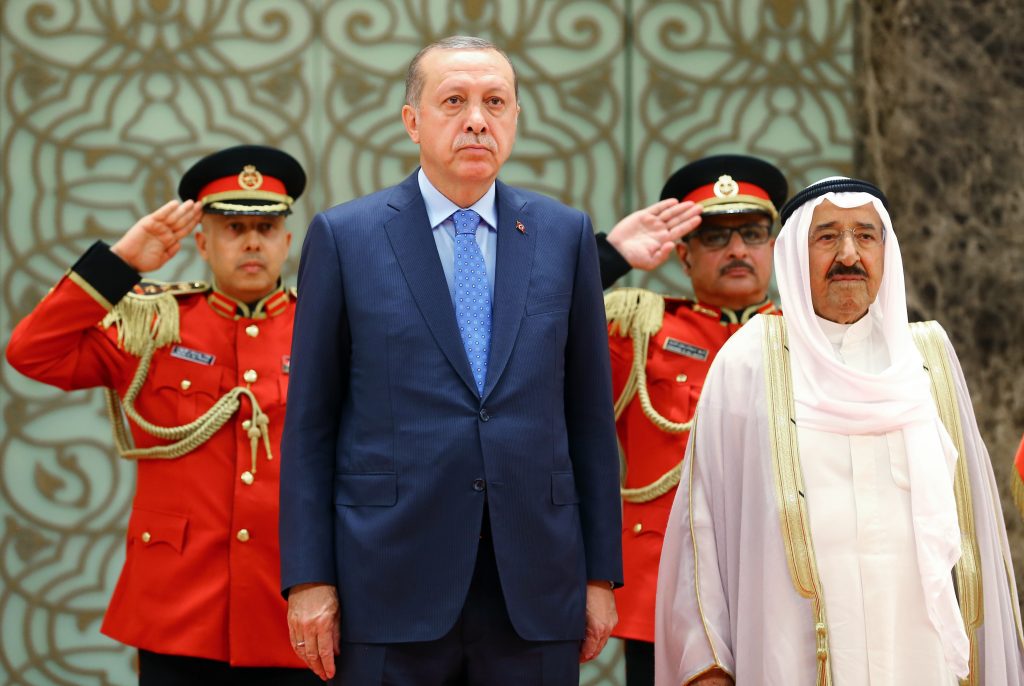 Israel on Tuesday asked Turkish Ambassador Kemal Okem to clarify matters following an incendiary speech by Turkish President Recep Tayyip Erdogan in which he accused Israel of mistreating Muslims and of trying to “Judaize” Har Habayis.

Erdogan also singled out the proposed Muezzin law to ban the Muslim call to prayer over loudspeakers overnight.

“The bill to ban the adhan [call to prayer] is pending at the Israeli parliament,” Erdogan said. “It is disgraceful for those who lecture us about the freedom of religion to turn a blind eye to this attempt. Turkey will not let these attempts against freedom of belief to prevail.”

Yerushalayim mayor Nir Barkat added his own indignation, and named the antagonist in Ankara: “It is surprising that Erdogan, who leads a state that occupied Yerushalayim for 400 years, wants to preach to us about how to manage our city,” the mayor said.

Israeli officials expressed hope on Tuesday that the row has already blown over, after the phone conversation between Foreign Ministry Director General Yuval Rotem and the Ambassador Okem, according to Israel Radio.