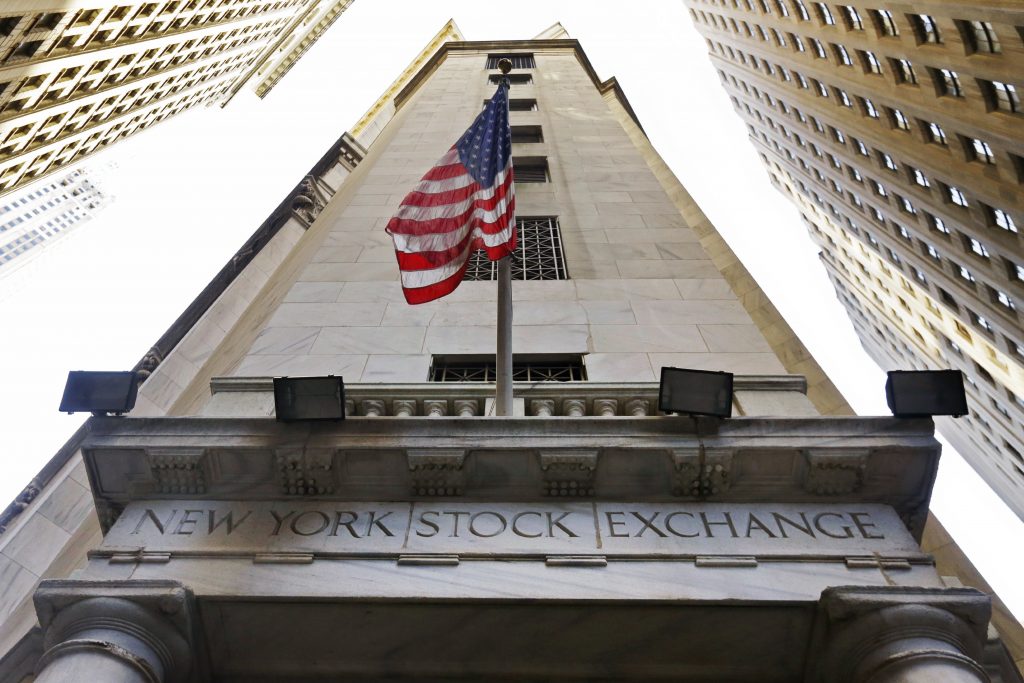 U.S. stock indexes drifted around their record highs Tuesday as markets lazed through yet another day of listless trading. Treasury yields ticked higher, adding to gains made in recent weeks.

EVERYONE REMAINS CALM: Markets have been placid, as investors keep crossing off reasons to fear. Last week’s jobs report gave reassurance that the U.S. economy is improving despite its weak showing at the start of the year, and companies have been turning in stronger profit reports. This past weekend’s presidential election in France also raised confidence that voters may be turning their back on a nationalistic brand of politics that could hurt global trade.

“This is almost like the post-celebration letdown,” said Brian Jacobsen, chief portfolio strategist at Wells Fargo Funds Management. “Everyone is just relaxing, trying to figure out what direction to go next.”

It could stay that way for a few days, unless something unexpected happens to knock the market out of its lull, with few events on the calendar with market-moving potential.

MARKETS ABROAD: European markets were mostly higher, and the German DAX rose 0.4 percent. The CAC 40 in France gained 0.3 percent, and the FTSE 100 in London rose 0.6 percent.

CHECKING IN: Marriott International jumped $6.10, or 6.3 percent, to $102.47 after reporting stronger-than-expected earnings for the latest quarter. The hotel operator cited improving trends around the world, from North America to Europe to Asia.

OFF THE LOT: Hertz Global Holdings sank $1.77, or 11.9 percent, to $13.14 after reporting a larger loss for the last quarter than analysts expected.

YIELDS RISE: Treasury yields rose as bond prices dropped. The 10-year Treasury yield rose to 2.40 percent from 2.39 percent late Monday. It has been climbing since hitting a low of 2.17 percent three weeks ago.

Telecom stocks in the S&P 500 fell 0.6 percent. So did utility and real-estate investment trusts. Telecom stocks have dropped nearly 11 percent this year, when the overall S&P 500 is up 7 percent.