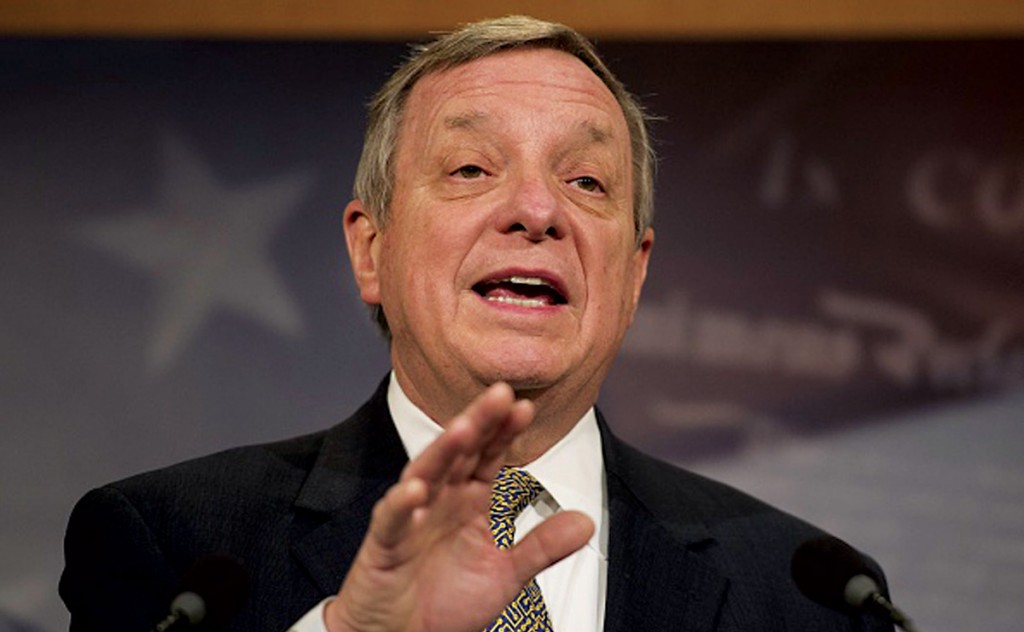 A senior senator pushed President Donald Trump’s administration on Tuesday to respond to concerns that Russia was responsible for a hacking attack on the campaign of French President-elect Emmanuel Macron.

“Mr. Macron’s victory in Sunday’s election does not diminish the need for the Trump administration to take this attack seriously and to work closely with the French government to bring the perpetrators to justice and prevent similar attacks from taking place in the future,” Senator Richard Durbin, the No. 2 Democrat in the Senate, wrote in a letter to administration officials, including Director of National Intelligence Dan Coats and Rod Rosenstein, the deputy attorney general.

Jeff Sessions, President Trump’s attorney general, has removed himself from probes of Russian election interference after failing to disclose his meetings with Russia’s ambassador to the United States.

“Quite frankly it is the height of irresponsibility that President Trump still denies Russia’s act of cyberwar against our election,” Durbin wrote in the letter, seen by Reuters.

Durbin asked for information, including how the administration was responding to such attacks, and said President Trump’s attitude could result in inadequate efforts to help U.S. allies and U.S. states protect against future Russian hacking.

Russia denies allegations that it has sought to meddle in foreign elections. President Trump has also pushed back against suggestions that his victory in November was boosted by Moscow’s efforts.

President Trump took to Twitter on Monday after a Senate hearing on the subject, saying, “The Russia-Trump collusion story is a total hoax, when will this taxpayer-funded charade end?”