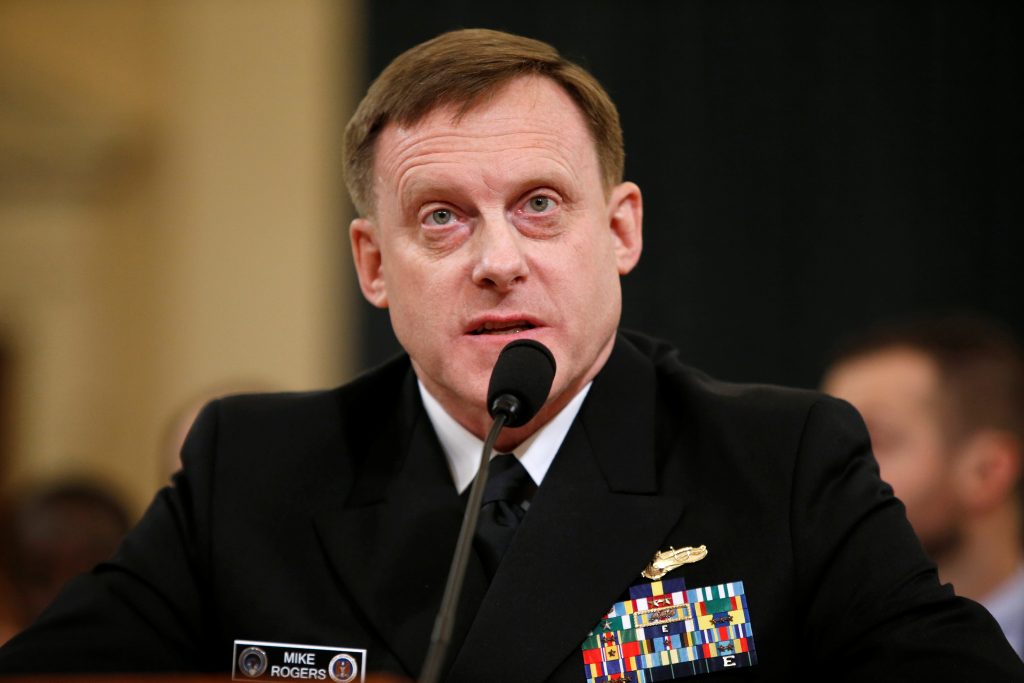 Adm. Mike Rogers, head of the U.S. Cyber Command and the National Security Agency, says the U.S. is working with France and Germany to counter disinformation campaigns during elections.

Rogers also told the Senate Armed Services Committee on Tuesday that the U.S. is still working on a comprehensive cyber policy to counter what he called a “brave new world” in the cyber domain.