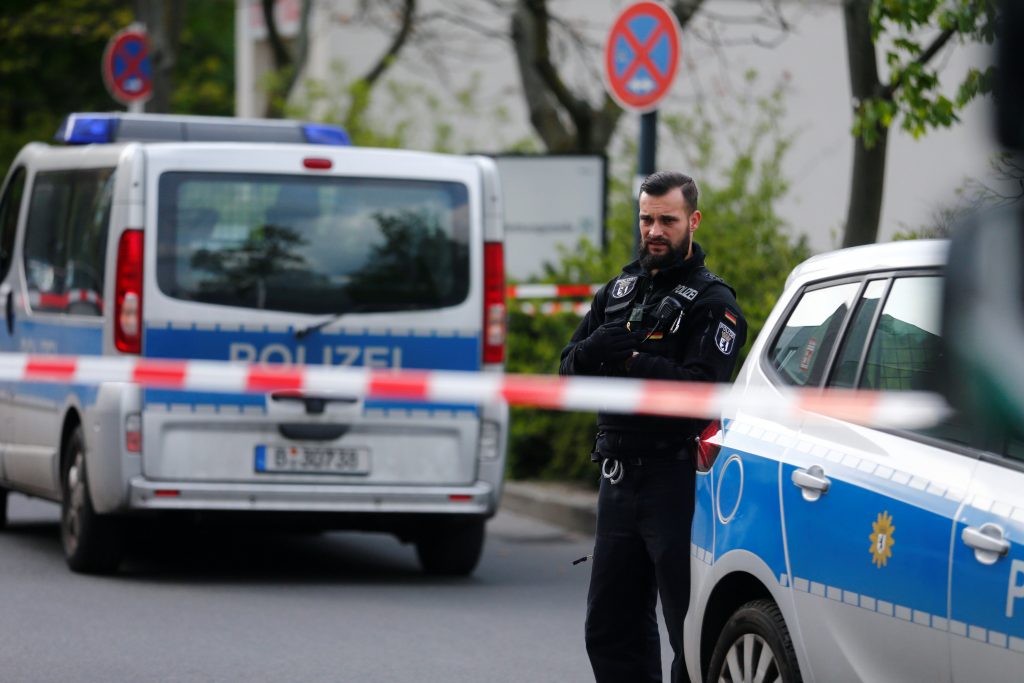 German police have detained a second soldier suspected of involvement in a plan by an army officer and a student to carry out an attack, possibly on left-wing politicians who don’t oppose immigration, the federal public prosecutor said on Tuesday.

The prosecutor’s office named the third suspect in the case, which has shocked the country and prompted a debate about the depth of right-wing radicalism in the military, as Maximilian T., a 27-year-old German national.

“The accused is strongly suspected of planning a severe act of violence against the state out of a right-wing extremist conviction,” the prosecutor’s office said in a statement.

The three had planned to carry out an attack and make it look like it had been the work of Islamist terrorists, it said. Former president Joachim Gauck and Justice Minister Heiko Maas were on a list of possible targets prepared by the suspects.

The first soldier and the student, named Franco A. and Mathias F. respectively, were detained on April 26.

The prosecutor’s office said in its statement that Maximilian T. had at times covered up Franco A.’s absences from military barracks, suggesting he was also a soldier.

“Maximilian T. had covered up arising absences, making excuses on behalf of Franco A. to bosses,” the statement said.

A spokeswoman for the prosecutor’s office declined to say explicitly that Maximilian T. was a soldier.

Defence Minister Ursula von der Leyen has come under fire for her handling of the case, with some saying her harsh tone toward the armed forces implied that most soldiers were right-wing radicals. Chancellor Angela Merkel defended the minister on Tuesday.

“This is an unbelievable story with a right-wing extremist background and it was right that the defence minister did not try to minimize it but rather called it what it is, and we say we have to investigate whether such thing occurs often,” Merkel told the broadcaster WDR.

Von der Leyen has apologized for her blanket criticism of the military, saying she regretted remarks that military leaders were weak and unable to deal with problems like right-wing extremism.

The scandal has also raised questions about the competence of staff at shelters where migrants first register before they can apply for asylum.

Franco A., who served with an army battalion stationed in France, had used a fake identity to register as a Syrian refugee and moved into a shelter for migrants in Bavaria even though he speaks no Arabic.

Prosecutors believe the three wanted to implicate asylum seekers in the attack and make the public believe that Islamists were behind it.

The soldier had previously been detained in late January by Austrian authorities on suspicion of having hidden an illegal gun in a bathroom at Vienna’s main Schwechat airport.

Von der Leyen said Franco A. had intended to have the finger prints of a Syrian asylum seeker on the gun, which he wanted to use in a possible attack and leave at the scene.