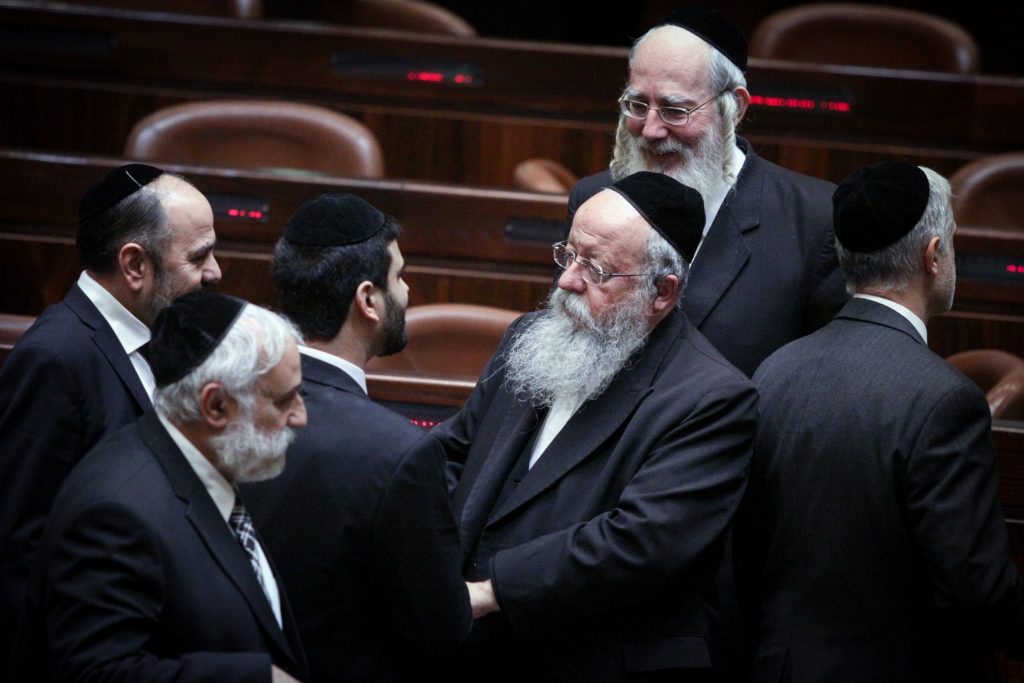 A drastic shortage of buses could disrupt the Lag BaOmer celebration at Meron this year—unless the relevant Israeli government agencies can get a handle on the problem before it’s too late.

As of Tuesday, organizers of the huge annual event were deeply concerned that there could be a shortfall in bus transportation to Meron of some 600 buses, approximately a third of the total needed.

The cause of the shortfall was due to a decision by Education Minister Naftali Bennett to postpone the annual day off from school to Monday, thus requiring buses to take children to and from school on Sunday as usual—during the same hours the buses are needed to take people to Meron.

Bennett’s decision was was made based on a request by the Chief Rabbinate, in order to try to avert the chillul Shabbos anticipated at the end of Shabbos if schools were let out on Sunday and bonfires were being lit the night before.

However, in Meron, festivities were delayed only until the early morning hours. It was thought sufficient to schedule the main lighting at 1:30 a.m., to give the public time to get there without chillul Shabbos.

It was estimated that as a result, about 75,000 people would be left without a means to reach Meron from departure points in central Israel.

After repeated efforts to reverse the Education Ministry decision failed, United Torah Judaism MKs have made a last-minute appeal to Transportation Minister Yisrael Katz to extend the hours designated for public transportation to Meron and back in order to enable those who will not be able to reach the site in the early morning to do so later in the day and evening on Sunday.

In a letter to Katz, UTJ chairman MK Rabbi Menachem Eliezer Mozes noted that buses scheduled to leave for Meron from the center would stop running at 4 p.m. Sunday, and return buses from Meron would run only until 10 p.m. Sunday. Rabbi Mozes requested that buses to Meron be extended until 8 p.m. and return buses run all night to accommodate the great throngs of travelers, and so that no one should be turned away due to the scheduling problems.