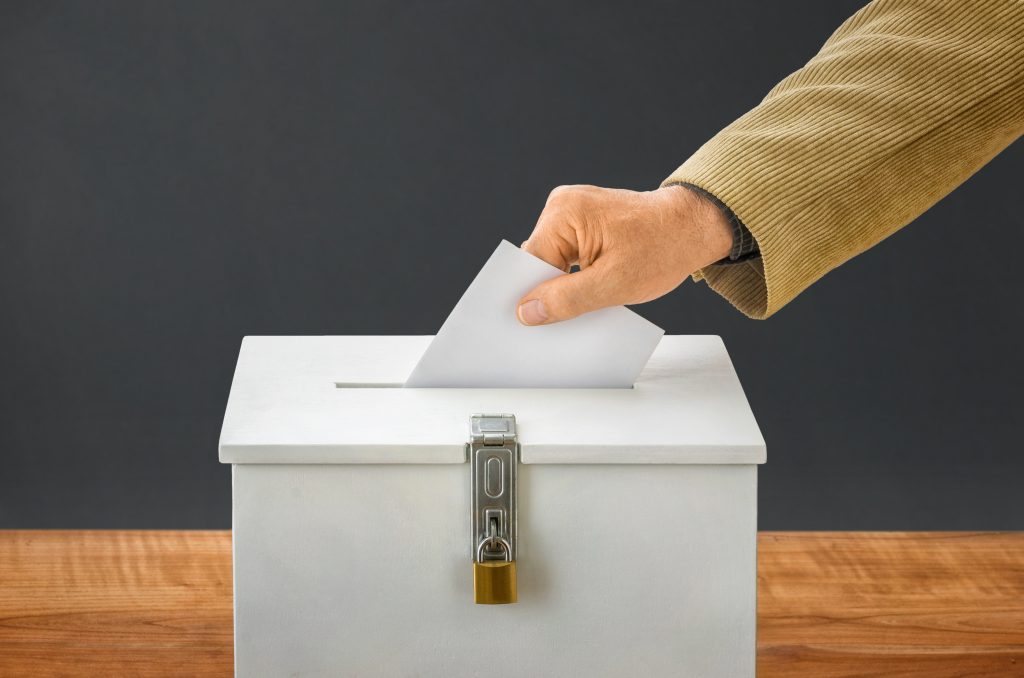 The French and South Korean presidential elections are over. But political risk hasn’t gone away. Here’s a look at the other major elections coming up over the next 18 months.

Who is competing? The incumbent Social Democrat-led coalition will face off against Chancellor Angela Merkel’s Christian Democrats. The SPD is in coalition with the Green Party. The Free Democrats, a traditional CDU ally, are also a force to be reckoned with.

What do the polls show? The rust belt state is traditionally an SPD stronghold but polls suggest the CDU is closing the gap. With the Greens polling poorly and the Free Democrats on around 12 percent, there is a chance Merkel’s party could enter the coalition government or even take the state.

What’s at stake? The outcome will give a clear sense of voters’ mood four months out from September’s federal election. With nearly 18 million people, North-Rhine Westphalia accounts for more than a fifth of Germany’s population.

Who is competing? The incumbent moderate president, Hassan Rouhani, is seeking a second term. Conservative Tehran mayor Mohammad Baqer Qalibaf and conservative cleric Ebrahim Raisi are his leading challengers in the six-man race. Supreme Leader Ayatollah Ali Khamenei, who has the final say on all state matters, is thought to favor Raisi.

What do the polls show? There are no reliable polls in Iran. A survey published this week by state-affiliate Iranian Students Polling Agency showed Rouhani leading Raisi by 53 percent to 32 percent in a head-to-head race. Against Qalibaf, Rouhani was ahead by 49 percent to 38 percent. The remainder of those questioned wouldn’t back either candidate or refused to respond.

What’s at stake? The election is a referendum on Rouhani, who struck a deal to limit Iran’s nuclear program in exchange for sanctions relief. His main opponents say they would respect the deal, but the election of a hardline president still raises the risks of a showdown with U.S. President Donald Trump, who described it as a “disaster.” A conservative could also be more hostile to foreign investors.

Who is competing? Chancellor Angela Merkel, in office for 12 years, is seeking a fourth term. Her main challenger is Social Democrat Martin Schulz, a former European Parliament president. A record four other parties — the Left, Greens, Free Democratic Party and the Alternative for Germany — also are poised to win parliamentary seats.

What do the polls show? Merkel’s bloc of Christian Democrats and Bavaria’s ruling CSU party lead the Social Democrats in all polls, though Schulz’s campaign hasn’t hit full gear yet. Possible coalitions could include an SPD-Green-Left alliance and a CDU/CSU-FDP-Green combination. Polls say the biggest share of voters prefers a rerun of Merkel’s “grand coalition” with the SPD.

What’s at stake? Merkel is the most powerful European leader of modern times and sets the tone on everything from fiscal policy to the EU’s stance on Russia. Schulz is a pillar of the political establishment, so a victory for him would see more continuity than change. But a defeat for Merkel would see Germany — and Europe — lose her clout and experience on global affairs.

Who is competing? Prime Minister Najib Razak’s Barisan Nasional coalition is seeking to extend 60 years of uninterrupted rule. It’s up against a group of opposition parties that have been fractured by infighting and have competed against each other in some smaller elections. The opposition has no central leader, and the main Islamic opposition party has shown interest in backing Najib on some policies.

What do the polls show? Nationwide polls haven’t been published. While an opposition research outfit says support has fallen among ethnic Malays for Najib’s United Malays National Organisation, many analysts see his coalition retaining power — possibly with an increased majority.

What’s at stake? Najib is seeking to put behind him a political funding scandal that has tainted much of his second term as leader. A stronger mandate will help him push reforms to move Malaysia closer to becoming a developed nation and improve its finances. Renewed political instability could deter foreign funds from investing and keep companies from increasing capital expenditure.

By Late May 2018: Italian General Election

Who is competing? Ex-Prime Minister Matteo Renzi is likely to run for the Democratic Party of current premier Paolo Gentiloni. He would probably face Luigi Di Maio, vice-president of the lower house, from the anti-establishment Five Star Movement. Other candidates are expected to include Matteo Salvini, of the anti-immigrant Northern League.

What do the polls show? Surveys show the Five Star Movement is neck-and-neck with the Democratic Party. An Ixe poll on May 5 showed both tied at 28 percent. The Northern League was on 13 percent, and the Forza Italia party of ex-premier Silvio Berlusconi had 12 percent. Who will win, and the make-up of any coalition, depends in part on electoral reform due in coming months.

What’s at stake? Di Maio’s Five Star has called for a referendum on Italy’s euro membership, but has no clear plan on how to replace the single currency. It will also decide the political fate of Renzi, a politician who wants to clean up the banking system, boost investment and speed up the judiciary to help revive an economy that has barely grown since the launch of the euro.

Who is competing? Two-time presidential candidate and radical populist Andres Manuel Lopez Obrador will likely face Margarita Zavala of the National Action Party, wife of former President Felipe Calderon. Miguel Angel Osorio Chong is the candidate for the ruling Institutional Revolutionary Party. The candidacies have yet to become official and the field may change.

What do the polls show? Lopez Obrador, who is from the Morena party, is the leading contender in most opinion polls, followed closely by Zavala. Osorio Chong is a distant third.

Who is competing? The field is wide open. President Michel Temer says he won’t run and traditional party loyalties have collapsed, meaning a myriad of candidates could compete. Nobody has officially launched a candidacy yet, but former President Luiz Inacio Lula da Silva said he may stage a comeback.

What do the polls show? Lula leads current opinion polls, with around 30 percent of voter intention, followed by Marina Silva, an environmental activist turned politician, and Jair Bolsonaro, a far-right legislator. Sao Paulo Mayor Joao Doria, an entrepreneur and media star, has been one of the politicians who gained most traction in some of the country’s largest cities.

What’s at stake? The political stability of Latin America’s largest economy and the durability of its economic recovery. Widespread disillusionment after a severe recession could bring to power an outsider or populist unable to build consensus in Congress and unwilling to adhere to fiscal discipline. The uncertainty over the election is already dampening investor and consumer confidence.

Who is competing? Every one of the 435 House seats will be up for election, along with a third of the 100 senators. On the Senate side, that includes a few vulnerable Republicans like Dean Heller of Nevada, as well a number of Democrats running in states that President Donald Trump won, including Heidi Heitkamp of North Dakota and Joe Manchin of West Virginia.

What do the polls show? It’s early. Trump’s low poll ratings are giving Democrats hopes of picking up seats in both chambers, but the electoral map is challenging for them.

What’s at stake? Democrats would love to win control of at least one chamber of Congress to have better leverage to counter Trump’s agenda and gain leverage over future Supreme Court nominations. On the Senate side, more Democratic-held seats are up for re-election, making it a challenge for them to pick up the three seats needed to take over the chamber. Republicans have a firmer lock on the House, but are almost certain to lose some seats.