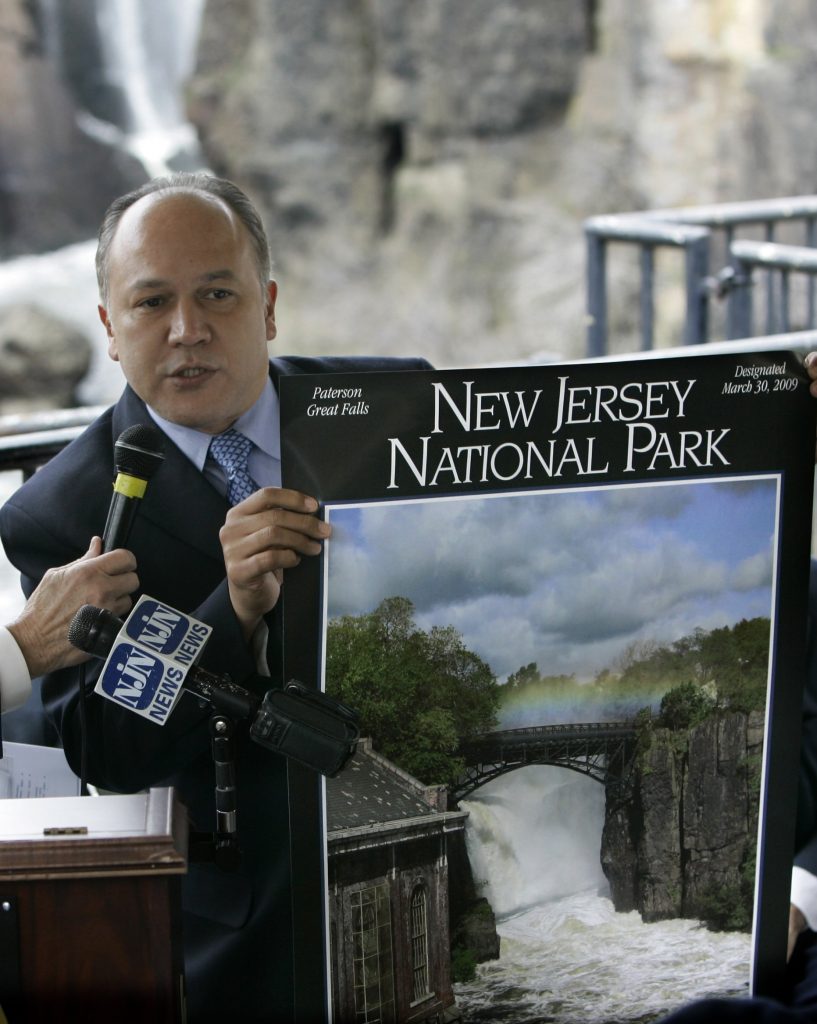 NorthJersey.com reports that Torres charged $150 to $250 per person for a Hudson River harbor cruise on Thursday evening.

Torres says about 300 people attended the event. He did not say how much money was raised.

Torres and three city public works officials are charged with conspiring to have city employees work overtime at a warehouse leased by the mayor’s family. He has pleaded not guilty.

The mayor says he plans to hold another legal defense fundraiser in July and plans to run for re-election next year.