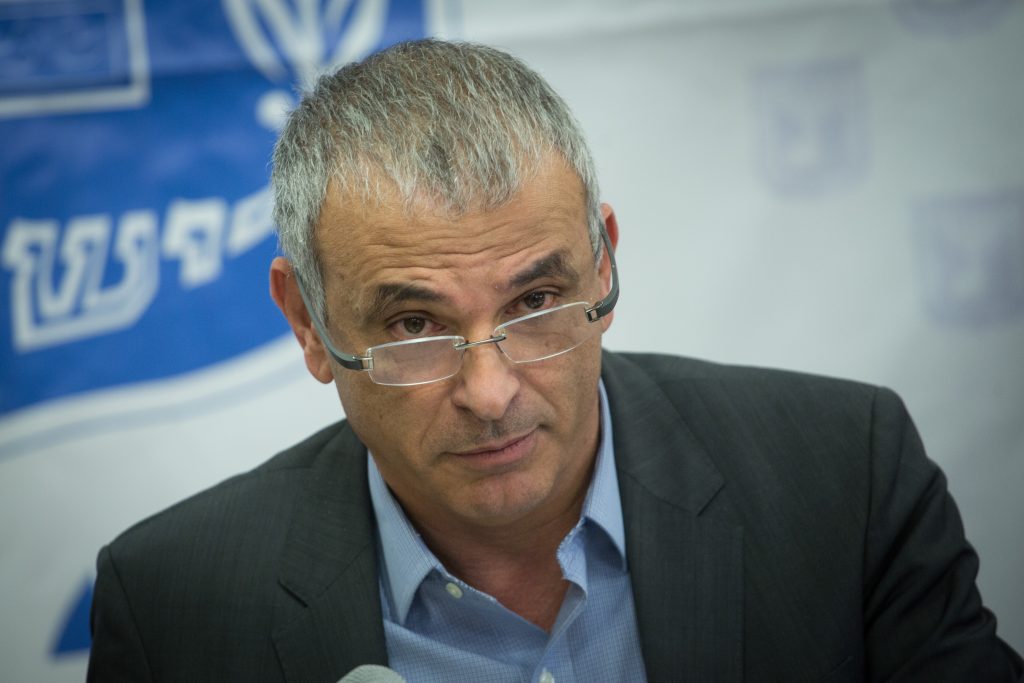 Finance Minister Moshe Kahlon and the Director of the Tel Aviv Stock Exchange are planning to establish an alternative stock exchange that will cater to the needs of small and medium businesses. An inter-ministerial committee made up of representatives of the Finance, Justice and Economy Ministries, as well as officials of the TASE, will be meeting in the coming weeks to iron out details of the new exchange, TheMarker reported.

Treasury officials quoted in the report said that the establishment of a second stock exchange could have a positive influence on the business climate in general. In recent years, few new companies have registered to sell shares on the TASE, preferring stock exchanges in New York and London. By establishing an exchange for small and medium businesses, the economic activity surrounding investments could prompt more interest in the “big business” TASE.