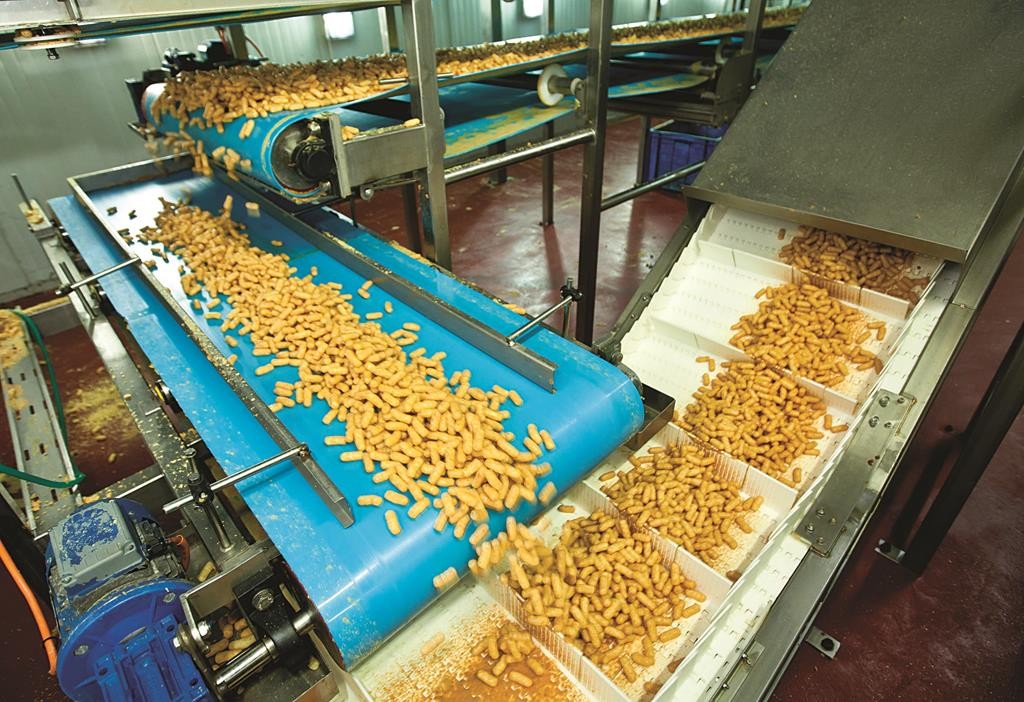 As legislation promoted by the Israel Health Ministry that would require more detailed health and nutrition details on packages of foods and beverages nears its deadline to go into effect, representatives of food manufacturers met with MKs in order to discuss their concerns. Of most concern to the manufacturers, they told MKs, was the impact on small and medium enterprises of the law requiring greater detail of nutrition information to be listed on packages.

The law goes into effect beginning in 2018, with various stages being implemented at specific times. Some of the tenets of the law have been waived or changed due to previous lobbying efforts, Haaretz reported, and the manufacturers hope that they can convince MKs to further weaken the bill. At the conclusion of their meeting Sunday, the manufacturers and MKs issued a joint statement saying that they all agreed that the new regulations needed to be implemented “in a responsible, organized, and gradual manner, in cooperation with manufacturers.”

Shraga Brosh, chairman of the Israel Industrialists Association, said after the meeting that he saw “dialog between the heads of industry and Knesset members as a top priority in order to promote transparency, lowering the cost of living, and the ongoing efforts to produce healthy food. This is a strategic goal of any economy, especially Israel’s. In light of new policies to increase competition by allowing the importation of food products made abroad, there is an immediate need to implement steps to allow Israeli manufacturers to lower their costs.”

MK Eli Alalouf, chairman of the Knesset Health Committee, said that “a strong food manufacturing industry is in the interests of the country, and necessary for our national welfare. We have to ensure that when we talk about the rights of consumers, that we also consider the rights of industry and ensure that they are not damaged, as they are responsible for employing thousands of Israelis.”