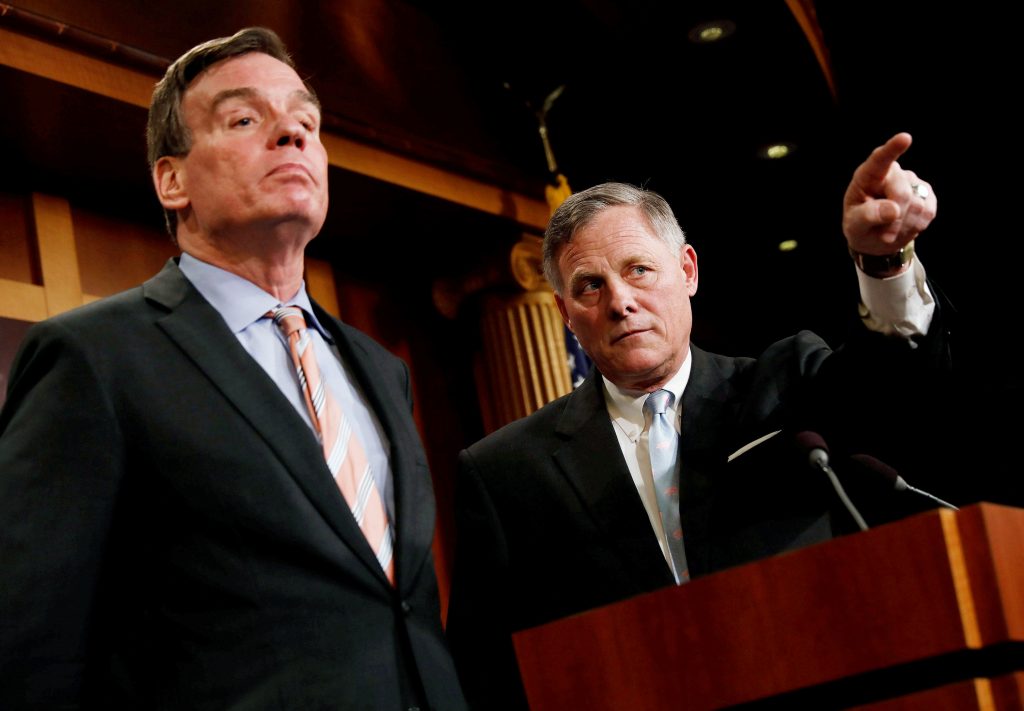 Sally Yates was the attorney general for only 10 days — an Obama administration holdover whose role was to quietly manage the Justice Department until the Trump administration could quickly replace her. Instead, her brief time in the job has fueled months of fierce political debate on the White House and Russia.

On Monday, Yates will testify to a Senate subcommittee about her discussions with the White House, testimony that was delayed for more than a month after a previously scheduled appearance before a House committee was canceled amid a legal dispute over whether she would even be allowed to discuss the subject.

Lawmakers want to question Yates about her conversation in January with White House counsel Donald McGahn regarding former National Security Adviser Michael Flynn. People familiar with that conversation say she went to the White House days after the inauguration to tell officials that statements made by Vice President Mike Pence and others about Flynn’s discussions with Russian Ambassador Sergey Kislyak were wrong, and to warn them that those contradictions could expose Flynn or others to potential future manipulation by the Russians.

Yates’ testimony Monday is expected to contradict public statements made by White House spokesman Sean Spicer and White House Chief of Staff Reince Priebus, who described the Yates-McGahn meeting as less of a warning and more of a “heads up’’ about an issue involving Flynn.

In February, Spicer told reporters that Yates had “informed the White House counsel that they wanted to give a heads up to us on some comments that may have seemed in conflict. … The White House counsel informed the president immediately. The president asked him to conduct a review of whether there was a legal situation there. That was immediately determined that there wasn’t.’’

That same month, Priebus described the Yates conversation in similar terms, telling CBS’s “Face the Nation’’ that “our legal counsel got a heads up from Sally Yates that something wasn’t adding up with his story. And then so our legal department went into a review of the situation. … The legal department came back and said they didn’t see anything wrong with what was actually said.’’

People familiar with the matter say both those statements understate the seriousness of what Yates told McGahn — that she went to the White House to warn them Flynn could be compromised or blackmailed by the Russians at some point if they threatened to reveal the true nature of his conversations with the ambassador.

Those people said that while Yates’ testimony may contradict Spicer and Priebus, her appearance Monday is unlikely to reveal new details about the ongoing FBI probe into whether any Trump associates may have coordinated with Russian officials to meddle with last year’s presidential election, in part because many of the details of that probe remain classified. Former director of national intelligence James Clapper is also scheduled to testify at Monday’s hearing. Lawmakers had invited another Obama administration official, Susan Rice, to testify but she declined.

Rice, who served as Obama’s national security adviser, has been under scrutiny from Republicans who have suggested she mishandled intelligence information involving Americans. President Donald Trump said she may have committed a crime when she asked intelligence analysts to disclose the name of a Trump associate mentioned in an intelligence report, a practice known inside the government as “unmasking.’’ Rice has said she did nothing improper.

Before she became acting attorney general, Yates was the number two official at the Justice Department in the final years of the Obama administration. Yates had spent decades in the Justice Department as a prosecutor in both Republican and Democratic administrations. Her brief tenure in the top Justice Department job ended days after her meeting with McGahn, when she was fired by Trump over an unrelated issue. She’d instructed government lawyers not to defend the president’s first executive order on immigration, which temporarily barred entry to the United States for citizens of seven Muslim-majority countries and refugees from around the world.

Flynn was asked to resign in February, after White House officials said he had misled Pence about the nature of his conversation with the ambassador.

Anticipation for Yates’ testimony has been building since March, when she was scheduled to testify before the House Intelligence Committee — a hearing that was canceled by the chairman, Rep Devin Nunes, R-Calif. In the days before the originally scheduled hearing, Yates’ attorney, David O’Neil, had been locked in an argument with Trump administration officials about whether she would be barred by executive privilege from testifying about her conversation with McGahn.

A week before the planned House hearing, O’Neil went to the Justice Department to discuss the issue of her testimony. That day, he wrote a letter to the department in which he said those officials had “advised’’ him that Yates’ official communications on issues of interest to the House panel are “client confidences’’ that cannot be disclosed without written consent. In his letter, O’Neil challenged that interpretation as “overbroad.’’

In response, a Justice Department lawyer wrote back that Yates’ conversations with the White House were probably covered by “presidential communications privilege,’’ and referred him to the White House. As O’Neil awaited a response from the White House, Nunes canceled the hearing, making the legal issue moot.

After The Washington Post reported on the letters, White House spokesman Sean Spicer called it “100-percent false’’ that the administration had sought to block Yates’ testimony, and said he welcomed her testimony.