World IS Attacks Kill 2 People at Iraqi Base Where U.S. Advisers Stationed
World 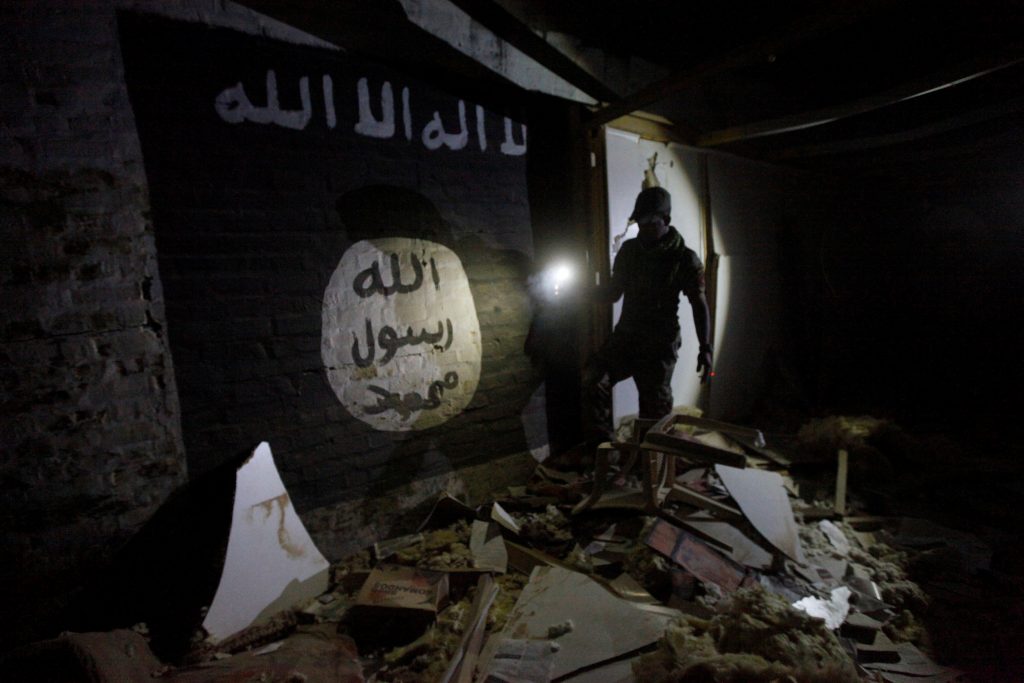 At least two people were killed and six injured when multiple Islamic State suicide bombers attacked a base in northern Iraq where U.S. military advisers are stationed, security sources said on Sunday.

In addition, two of the terrorists died when they detonated their vests at the entrance to the K1 base overnight, and three more were killed by Kurdish peshmerga forces who control the Kirkuk area where it is situated.

“They were wearing uniforms like the Kurdish peshmerga and had shaved their beards to look like us,” one officer told Reuters.

The Islamic State terror group claimed responsibility for the attack in a statement, saying it had killed and wounded dozens of “crusaders and apostates,” referring to the peshmerga and Western military advisers.

Iraqi forces backed by a U.S.-led coalition are fighting to dislodge Islamic State from Mosul, 140 kilometers northwest of Kirkuk, but large pockets of territory remain under militant control, including Hawija, which is near the targeted base.