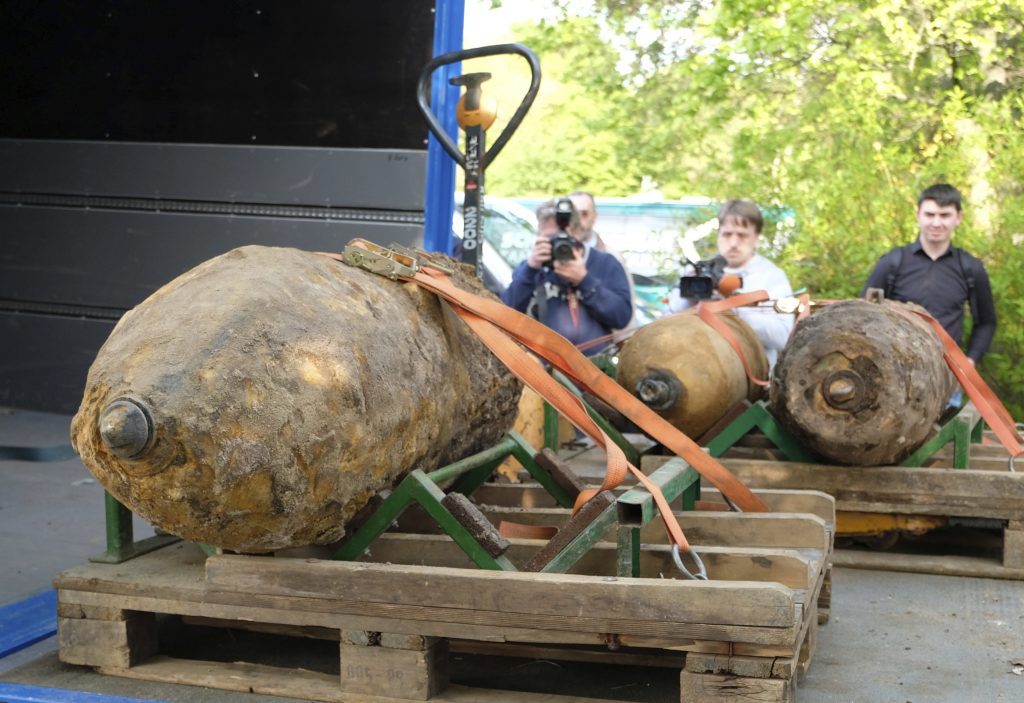 About 50,000 people are heading back to their homes in the northern German city of Hannover after bomb-disposal experts defused three World War II bombs discovered at a construction site.

Officials initially suspected there were five bombs but investigation of what were suspected to be bomb sites in a nearby park turned up nothing.

Such finds are not unusual in Germany, which was heavily bombed by British and American planes. On Dec. 25, in Augsburg, 54,000 people had to leave their homes as a large bomb was defused.