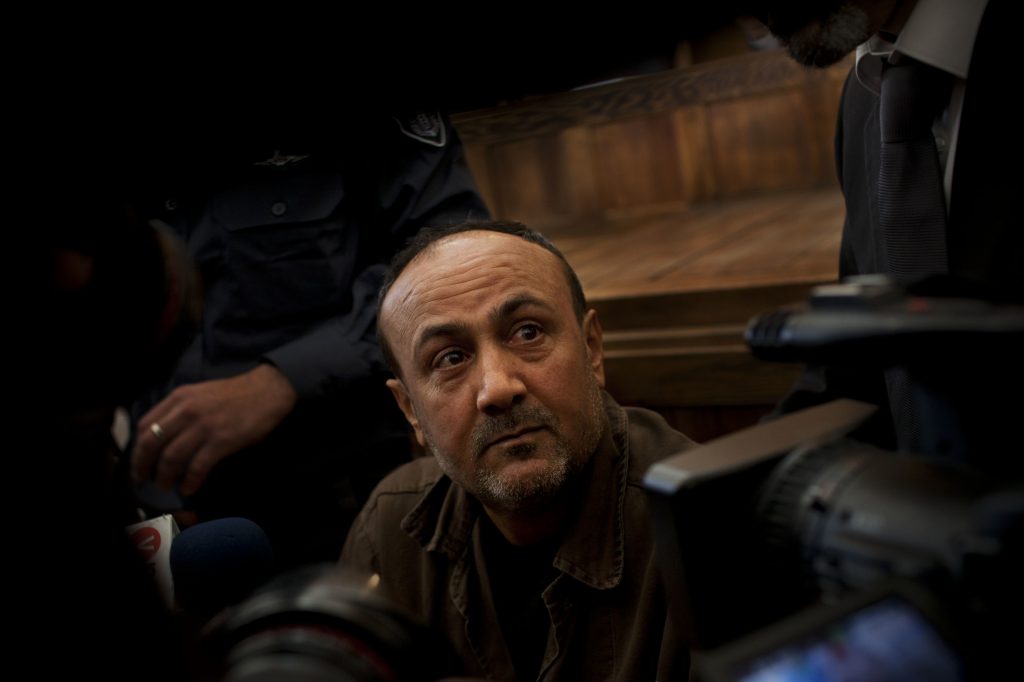 The hero status enjoyed by arch-terrorist Marwan Barghouti among Palestinians could suffer after the Israeli prison service release video clips on Sunday showing him sneaking food during the three-week inmate hunger strike he has been leading.

Surveillance cameras caught Barghouti eating cookies and salted snacks in his cell and then flushing the incriminating wrappers down the toilet. Barghouti’s face cannot be seen in the video, but prison officials say it is him.

“Barghouti is a murderer and hypocrite who urged his fellow prisoners to strike and suffer while he ate behind their back. Just like he lied to the world when he wrote in The New York Times that he decided to strike in order to protest ill-treatment, he lied to the Palestinian public when he claimed to be striking. Israel will not give in to extortion and pressure from terrorists,” Erdan said further in a statement released later in the day.

Ynet pointed out that this was not the first time. In 2004, Barghouti was filmed secretly breaking his strike, which was also launched by security prisoners.

There was no immediate comment from the Palestinian Prisoners Group.