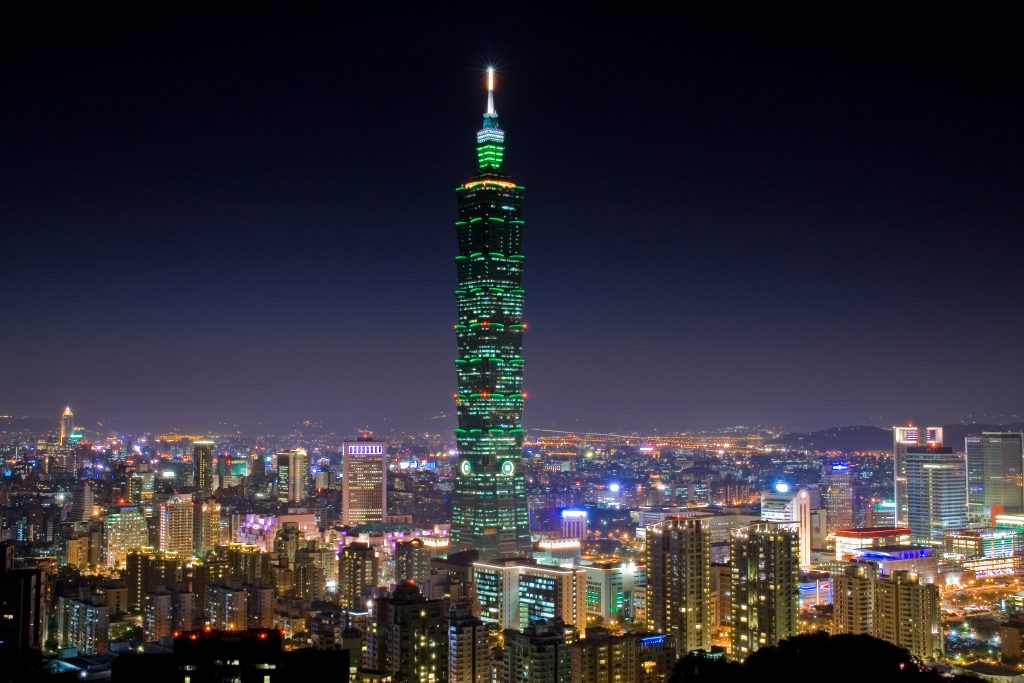 Two Australians won this year’s race up Taiwan’s tallest skyscraper on Sunday, climbing 2,046 steps in the annual “Taipei 101 Run Up.”

Some 4,500 runners from 36 countries took part in the race to the 91st floor of the Taipei 101 tower, which is among the tallest buildings in the world.