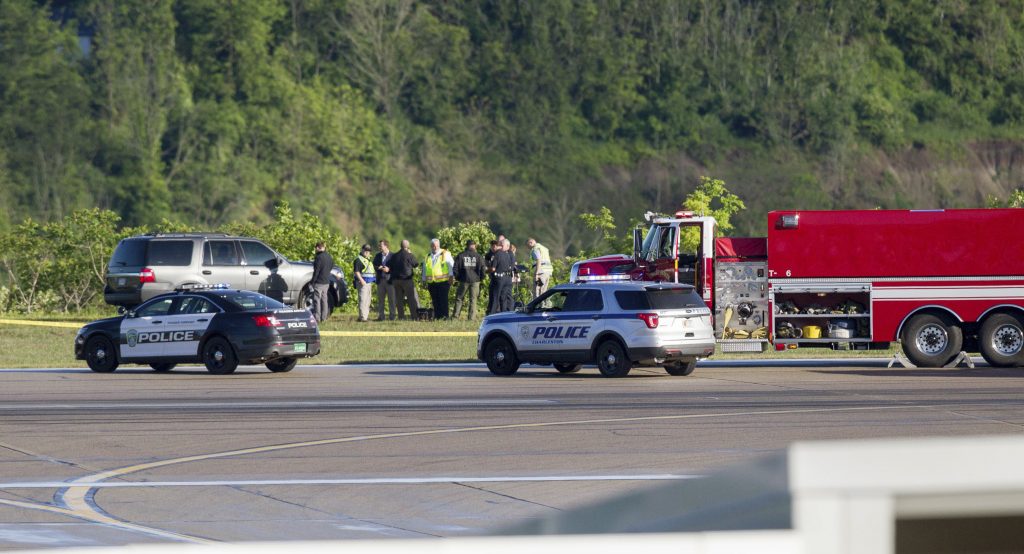 The Short 330 twin turboprop’s left wing struck the runway after landing Friday morning and the plane then veered off the runway, according to an emailed statement from the Federal Aviation Administration. According to early indications, the plane went down a hillside at Yeager Airport in Charleston, West Virginia, into a wooded area, said Jennifer Herrald, Kanawha County manager.

The plane was operated by Air Cargo Carriers under contract to UPS, said Terri Peterson, a human resources executive at the Milwaukee-based contractor. The accident occurred at about 6:53 a.m., an airport spokesman said. The aircraft had departed Louisville, Kentucky, at 5:31 a.m.

The National Transportation Safety Board is sending a team of six investigators to the accident scene, spokesman Chris O’Neil said in an email. UPS is attempting to learn more about the situation, a company spokesman said in an emailed statement.

The Charleston airport is built on a plateau about three miles from the city and is as much as 350 feet above the surrounding terrain, according to an NTSB report on a 2010 accident there.

In the previous case, a Bombardier Inc. CRJ-200 regional jet operating as a US Airways Express flight almost went off an embankment at the end of a runway after aborting a takeoff attempt. The plane carrying 34 people was saved from a far more severe outcome by a bed of concrete foam at the end of the runway designed to crush under the weight of the wheels and slow a plane. It stopped the jet before it went over the ledge.