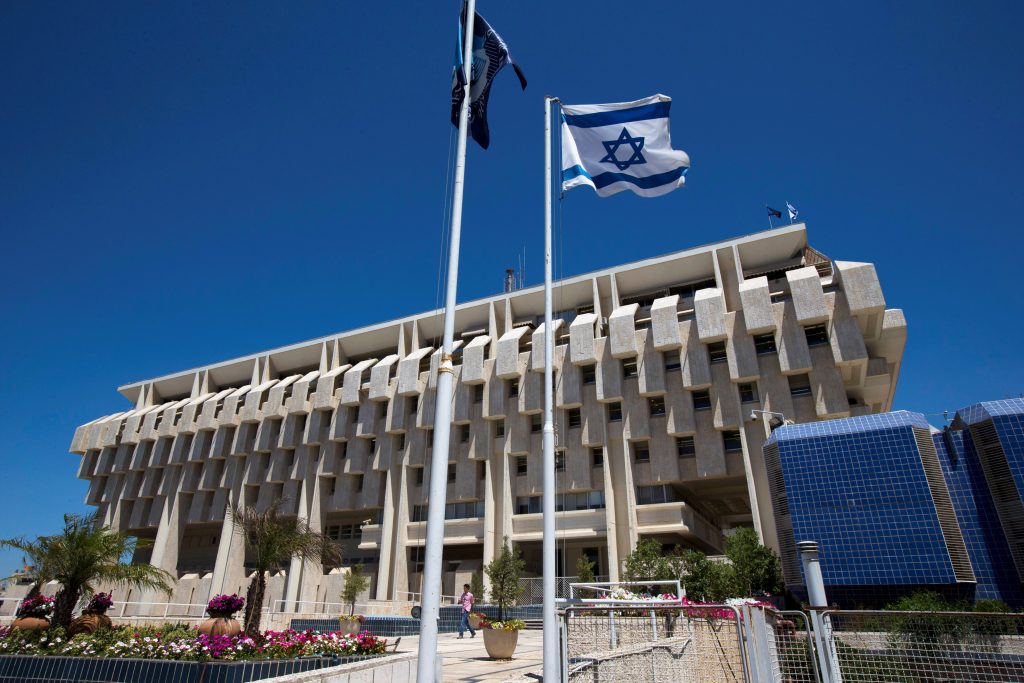 The Bank of Israel is willing to do a great deal to support the shekel, said Bank chairperson Dr. Karnit Flug. In an interview with Maariv on the occasion of Israel Independence Day, Dr.Flug said that there was “no limit” on the amount of dollars the Bank was willing to buy to support the shekel. “The fact that there are people who are counting the amount of money we have in our coffers and speculate that it is already $110 billion does not obligate us” to stop dollar purchases, said Flug.

The Bank of Israel has been buying dollars in order to lower the value of the shekel, which has risen considerably over the past few years. The weak dollar has made life difficult for exporters, who get fewer shekels for the dollars they bring in from abroad as the value of the Israeli currency rises with the glut of dollars that flood the Israeli economy.

That glut is due to a real strength of the shekel, which reflects the positive metrics in the Israeli economy. “The economy is definitely in good condition,” said Flug. “We are seeing a lessening in the level of economic inequality, although there are many steps we still need to take to reduce that inequality.”

As far as allegations made by some exporters and economists that the strength of the shekel is due to “currency manipulation” by foreign investors who, for their own reasons, are running up the value of the shekel, Flug said that the Bank has conducted numerous investigations into the matter, but has not found any evidence of this. “It is actually difficult to define what ‘speculation’ in this area is, and using that term can be misleading,” she said. “From our investigations we have not found unusual activities that would indicate that such speculation was taking place, just the usual activities of traders who buy and sell on a daily basis.”